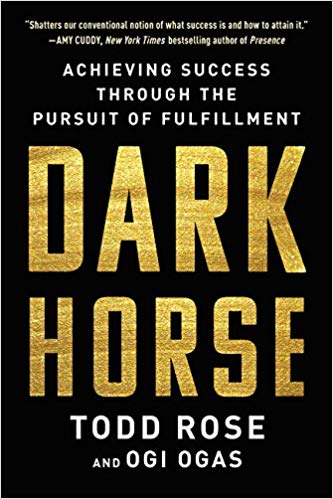 If you’re looking for a pretty compelling read for the summer, Todd Rose’s newest book Dark Horse should probably be on your list, especially if you’re at all interested in education and the shifts that are currently underway in our thinking about schools. In short, it’s about the need (if not requirement) these days to move away from what Rose calls the “Standardization Covenant” that puts everyone on the same or similar path and embrace, instead, a much more individualized, personal way of finding your way through the world, one that moves us away from traditional ideas of “success” towards, instead, personal fulfillment.

As with many books of this ilk, Rose situates the discussion in the context of a fast changing world:

The world around us is changing so rapidly that it can often seem unrecognizable. Institutions, attitudes, and norms are in a state of flux, leaving people anxious and confused. But concealed inside this chaotic upheaval lies immense promise. Opportunities that not so long ago were mere wishful thinking have become possible.

And the history of what brought us to this point is a fairly common one:

And anyone who doesn’t see a direct connection between Rose’s analysis and current headlines hasn’t been paying attention:

As any college admissions officer or high school counselor can tell you, most parents don’t want to hear about philosophical prescriptions for a fulfilling life—at least, not until their child has been admitted to Stanford. They just want to know how to boost their kid’s chances of getting in.

But god forbid anyone actually comes out and actually says that they see success first and foremost as fulfillment:

Students and employees who complain of unrewarding experiences are often dismissed as possessing an unjustified sense of entitlement, or ridiculed for their presumption that institutions should accommodate their individuality… [But] our standardized institutions of opportunity were never designed for fulfillment—and they never can be. A system built upon the principle that individuality is a problem can never be tweaked to embrace individuality, any more than a battleship can be tweaked into a fighter jet. 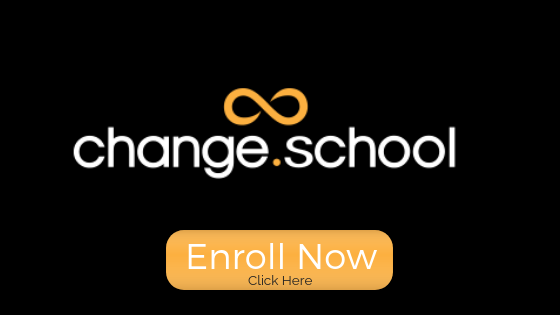 That last part is important. So many educators are promoting “personalized learning” these days, yet how many of them are really advocating system changes over classroom changes when it comes to the supposed agency that students are now given? To what extent can kids personalize the system, as in the curriculum, the design of the learning space, the schedule, the groupings, the assessments, etc? Truth is, in most cases, they can’t. And, if Rose is right, they never will. Without systems change, personalized, flipped, blended or any of the other 376 adjectives that come before the word “learning” will only pay lip service to the real types of changes we need.

All in all, I think Rose does a good if not very good job of making the case that the story of school is beginning to change, a change required by the growing ubiquity of our access and connections and the effects that access is having on institutions of all types, from business to media to governments and, yes, to education. Like Yuval Harari in 21 Lessons for the 21st Century, (definitely a top 3 read for the summer if you haven’t already,) Rose argues that we are between stories. And he argues that the ascendant learning  and working story of this moment is one that is built upon “passion, purpose, perseverance, and achievement,” even as he admits that how we define those words is “wholly colored by the aging values of the Standardization Covenant.” In other words, we have some new common language to create around all of those things.

Finally, one reality that Rose articulates better than most is the work of writing a new story as the old one begins to die is excruciatingly difficult to do. People only know what they know, and they find it hard to support a different path that doesn’t play by the rules we have come to know and play by so very well:

There’s no avoiding such cynicism if you choose to travel the winding path, even from those who care about you the most. Not because your family and friends want you to be a conformist, but because your choice is contradicting their basic sense of how the world works. They want you to be successful, and the only way they can conceive of that happening is by heeding the Standard Formula: knowing your destination, working hard, and staying the course.

Increasingly, however, as we read more and more about students saddled with huge debt, with a lack of skills to actually do the work, with a lack of engagement for the work they do actually do, and with a basic illiteracy for navigating the world, Rose argues, as do I, that staying the course is the wrong choice. And as we in schools continue to perpetuate the Standardization Covenant, we’re making the wrong choice for the kids we serve.

I’ll leave you with this…

The other day I ran into the dad of one of my daughter Tess’s high school friends. While Tess has definitely been on a “different path” these last four years, his daughter took the straight and narrow.

“Oh that’s right,” I said. “Jen must have graduated college this spring, right?”

“Yep,” he said. “She actually graduated Saturday and she starts her new job on Monday.”

“Congrats! What will she be doing?”

“Well,” he said as he looked down at the floor, “she’s going to be a recruiter for a firm in North Jersey.”

He shrugged his shoulders, and smiled. “We’ll see how that goes…”

I’m not saying Jen won’t find fulfillment in that work. But I could tell, as according to the Covenant, that she was going to be paying her dues (as well as paying back her loans.) I mean, this is how it’s supposed to work, right?

As Dark Horse suggests, not any more. 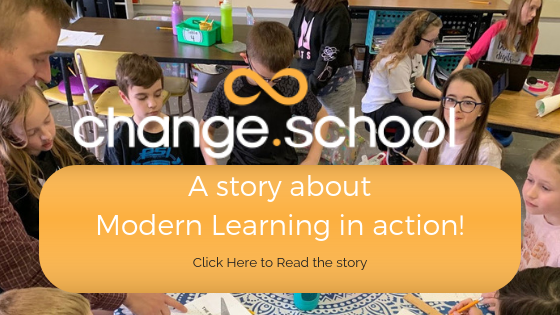