One story of school that we rarely acknowledge but that runs beneath almost everything we do is that school is a game to be “won.”

At a minimum, students win it by doing what they need to do to graduate and attain whatever academic status is expected of them.

Parents win it by doing what they need to do to get their kids into college, or even better, a “good” college.

Teachers and administrators win it when graduation rates or AP scores or ACT scores or other scores go up year over year. 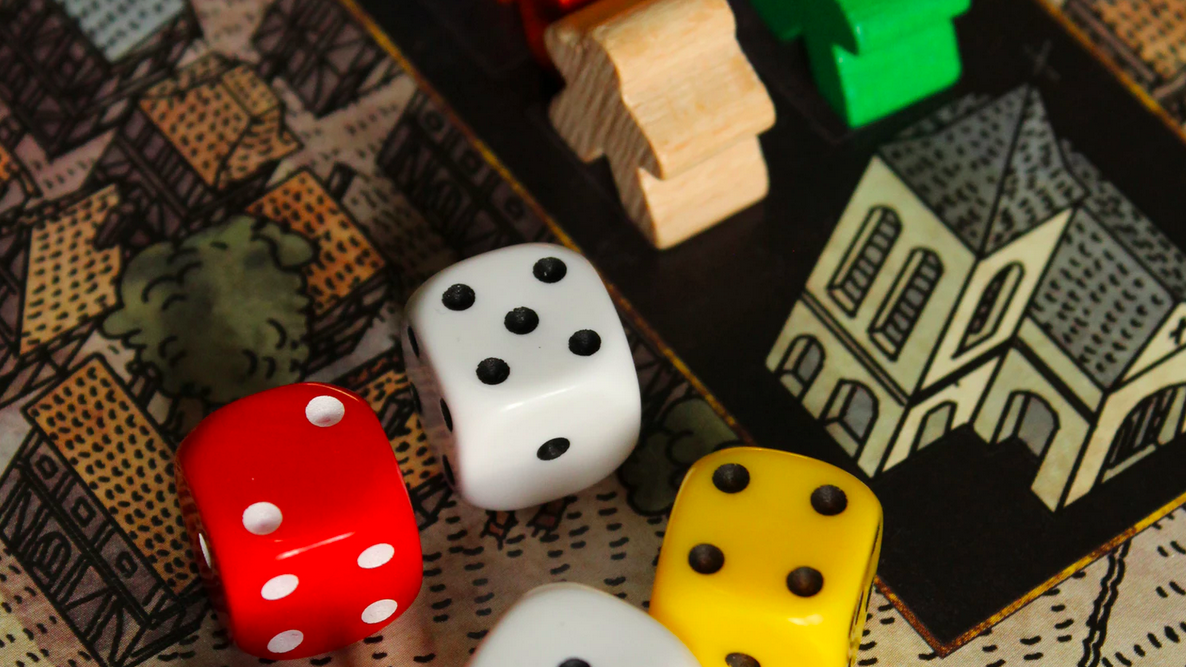 The problem is, you can “win” the game of school without learning very much in the process, except of course how to win the game itself. That in part is the premise of Robert Fried’s The Game of School, that since we put so much emphasis on grades and scores and tests, we chip away at kids’ natural tendencies to learn.

And another problem is that in the case of students, parents, and schools, cheating becomes an option. Sometimes, a necessity

In that vein, I’ve been so struck in the last few months by the extent to which it’s been well-off parents whose age-old attempts to win the game of school have been exposed.

First, we had the “Varsity Blues Scandal” where well known and otherwise rich parents paid an assortment of coaches and college connections to get their children into prestigious universities on both academic and athletic scholarships that they didn’t deserve.

Then, it turns out that wealthy parents are actually transferring guardianship of their children to less wealthy friends and relatives so their kids can qualify for financial aid.

Add to that this New York Times headline “Need Extra Time on Tests? It Helps to Have Cash” and we have a trifecta of examples of parents gone bad when it comes to trying to win the game. (Learning is hardly mentioned in any of those articles, btw.)

Don’t laugh (or be surprised) that now talk is turning to whether or not the rich be allowed to, wait for it…”buy the best genes” to enhance their future offspring’s I.Q.s and cognitive abilities. Gotta love this quote:

“Look at what parents are willing to do to get kids in college,” Feng Zhang says. “Some people will surely pay for genetic enhancement.”

Rules of the Game

We’ve always known that the “rules” for people of means are different from those without. That higher SAT scores map directly to affluent zip codes. That by and large children of color and those with real (rather than purchased) disabilities have more obstacles and fewer opportunities to playing the game to “win” in the traditional sense. On top of that, for all kids, winning strategies may vary from classroom to classroom, grade to grade, building to building.  In many schools, a lack of a clear, lived mission and vision for teaching and learning, and an over-emphasis on the things that are easy to measure can make the whole school experience inconsistent.

Some have argued that in the process of trying to win the game of school, students acquire all sorts of skills needed to navigate the adult world: how to adapt to changing conditions and expectations; how to collaborate with others to succeed collectively; how to get into someone’s good graces, and more. Unfortunately, in the pursuit of victory, kids also learn how to cheat, use deception, and “win” at the expense of others.

So, what can we do to make school less of a game?

It’s not easy to change the rules quickly, nor, some would argue, is it fair to change them mid-stream. We mastered the game of school to such an extent that even though we know it’s not healthy for anyone, stopping the game would be hugely disruptive to teachers and students alike.

To me, in keeping with our theme in MLC this month, changing the game means changing the story. It means changing the language. In the podcast I did with Stephanie Pace Marshall, I loved the part where she refused to refer to her school as a “high school,” calling it “a laboratory for imagination and inquiry” instead (about 16 minute mark.) And, the fact that they didn’t give grades really changes the game as well. (That, in fact, may be the best way to blow up the game of school.)

With the help of parents, students, universities and others, we can redefine success, move it away from what’s quantifiable to what’s desirable in terms of skills, literacies, and dispositions.

We can rethink the decorations in our hallways and classrooms that promote a highly competitive narrative, one that makes it clear what “winning” means in our schools.

And we can be more intentional in communicating a more aspirational story of learning that, in all likelihood, is already happening in pockets in our schools.

(Check out next Tuesday’s podcast for more on what steps we can take.)

In this moment when we’re in-between stories, we can see it as a challenge or an opportunity to take a serious look at the experience of school for every student and teacher and ask if those experiences map to our values and beliefs about learning and children. If we did that, I think we’d go a long way to putting the emphasis back on learning instead of winning.

1 thought on “Game Over”