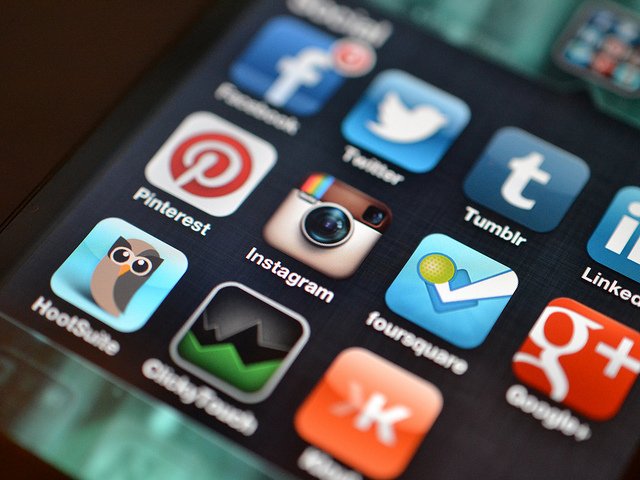 Earlier this year, an article “written by an actual teen” made the rounds on social media. The article promised “A Teenager’s View of Social Media,” and the author’s pronouncements were taken as gospel:

“Teens’ use of social media is significantly shaped by race and class, geography and cultural background.” — danah boyd

Internet researcher danah boyd responded to the article with “An Old Fogey’s Analysis of a Teenager’s View on Social Media,” cautioning that “What [the author is] sharing is not indicative of all teens. More significantly, what he’s sharing reinforces existing biases in the tech industry and journalism that worry me tremendously.” As boyd pointed out, the author is a 19-year-old white male, attending the University of Texas, Austin. “Let me put this bluntly,” she wrote, “teens’ use of social media is significantly shaped by race and class, geography and cultural background.”

Not surprisingly, boyd’s arguments are echoed in the latest Pew Research Center report on teens and social media, which highlights (among other things) “a distinct pattern in social media use by socio-economic status.”

Much of this is due to the ubiquity of mobile phones. Based on Pew’s survey (a nationally representative sample of 1,060 teens ages 13 to 17), 88% of American teens have (or have access to) a mobile phone of some kind; and the majority of teens (73%) have smartphones. That’s up from 78% teens who reported having mobile phones in the previous Pew survey of teens and technology in 2013. Then, just 47% had smartphones.

How teens use social media – which social media platforms they use – is also something that educators should be aware of.

This seems particularly important if, as recent news has suggested, schools are surveilling social media for signs of cheating and other infractions. That is, which teens are likely to be caught up in that sort of dragnet? If it’s Twitter that’s being monitored, for example, it’s worth noting that, according to Pew, 45% of African-American teens use Twitter; 34% of Latino; 31% of white teens.

Despite all the media reports that teens are abandoning Facebook, the site remains the most popular and most frequently used social media platform for their age group. 71% of teens say they use Facebook. (That is down from 77% in the 2013 Pew report, for what it’s worth.)

Usage of Facebook differs based on socio-economic status. Teens from households with an annual income less than $50,000 are more likely to say they use Facebook. Teens from affluent homes lean towards Snapchat and Instagram.

According to Pew, teenage girls are most apt to use “visually-oriented” social media platforms such as Tumblr or Pinterest. Boys are more likely to own gaming consoles and play video games – 91% of boys say they own consoles; just 71% of girls say that have or have access to one. Girls send and receive more texts (~40 per day). They’re more likely to use Snapchat. And girls are a little bit more likely to use anonymous apps. Only 11% of teens use these currently – 13% of girls, and 8% of boys.

But again, when it comes to usage of anonymous apps, there are other differences based on demographics:

Hispanic teens are nearly twice as likely as white teens to use these platforms, with 16% of Hispanic youth using anonymous sharing or question platforms compared with 9% of whites. And just 6% of the least well-off teens (those whose parents earn less $30,000 a year) visit anonymous sites, compared with 12% of teens from more well-to-do homes.”

The Pew report shows the complexities of teens’ social media usage, and as such it should caution us against sweeping generalizations about what certain generations do or do not do with technology.

I recommend reading the full report, not just the executive summary.