Have you ever found yourself looking for something when you don’t know what it is that you’re looking for? It usually happens when you are looking for solutions to a problem and you find habits of your past distract you from thinking clearly, and the most obvious answers evade you.

In many ways, I think this reflects the problem we are facing in our schools today. On the one hand, there’s a growing consensus across many countries that our schools are struggling to keep abreast of the scope and scale of changes in the world today, while on the other, finding solutions has proved both elusive and a real challenge.

In the first instance, the problem is often misdiagnosed, usually by politicians or the populist media, and accordingly, the wrong solutions follow. We’re all only too familiar with examples of this which, while too numerous to list here, are noisily represented by rhetoric from one of three directions:  We need more of the same (testing); we need to improve existing practice (test score-teacher accountability ) or the solution can be found by reverting to traditional practice. While little evidence exists to support any of these as being effective, they all have popular appeal, as the simple logic reprises every parent’s schooling. 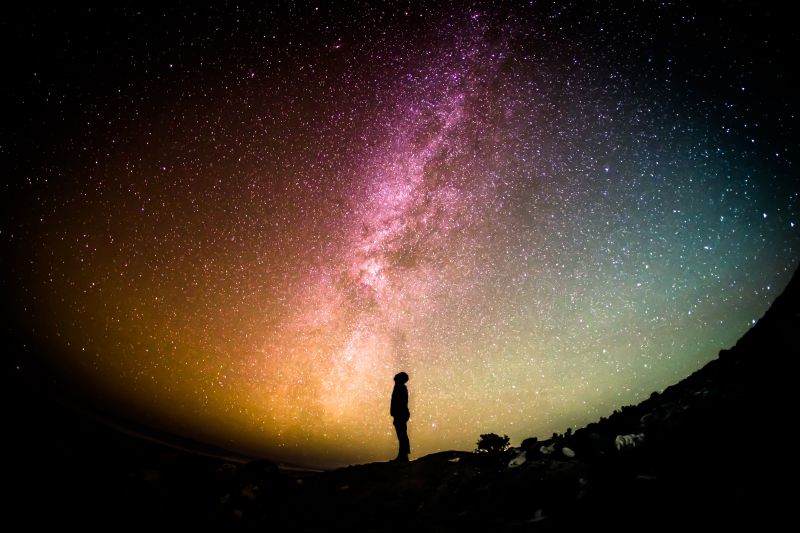 Then, of course, we have the opportunism of fads. Commercially these are a real bonanza, however educationally they are nearly always just a mirage, with the benchmark undoubtedly being the ‘21st Century Wallpaper’ which tried to cover up the problem by tweaking existing practice rather than targeting the underlying weaknesses in the existing models of school that were rapidly becoming outdated and less relevant.

You could also say the same about the raft of faux pedagogy which has been led by the ‘Adjective Innovators’ who unfortunately too often think that simply adding ‘blended,’ ‘flipped,’ ’mobile’, ‘social’ or ‘deeper’ to learning will transform everything.  It’s the sort of innovative practice you have when there’s no real change in underlying practice; easy to introduce, simple enough to explain and a ‘brand’ that resonates with a broad audience. However in no way amazing, and again with very limited impact.

Of course trying to do the right thing was what drove the early visions for how technology would empower young learners but along the way, as amazing as the shiny new objects were, their use was often normalised and appropriated by legacy practice, and in too many schools the promise is far from being realized.

To me, the solution is amazingly obvious and amazingly simple, yet amazingly so few have sought it out. Over the 30 or so years I have been working with schools around the world there is a singular focus that underpins those that I would call extraordinary, and it is that they have a Culture of Learning that pervades everything they do.

It’s amazing because it’s so obvious, yet so uncommon, and yet so powerful in how it impacts the experiences of all members of those schools communities-staff, parents and above all, students.

Note I didn’t say easy. No, it takes time, and commitment and bold leadership, but every school that I have worked with that have taken the journey would not take one step back. The impact is truly profound.

You see, what I’ve learned is that the most amazing ‘thing’ is not a technology, pedagogy or policy; it’s culture, a learning culture, where learning IS the work. And so it’s not just about buying something new or adopting some new faddish practice, it’s about how you think, how you act and most importantly what you believe about learning.

Perhaps our colleagues Graham Brown-Martin and Steve Hargadon are right when they say we need a revolution, however, I think it may be more accurate to think of what is needed is a renaissance, a return to where it all starts, to the learner. We’ve been there before, but each time the ‘grammar‘ of traditional schooling distracted our focus, and in turn, schools sought the security blanket of compliance, rather than developing new, more relevant, more diverse models of places of learning.

The great thing about this amazing thing is that every school can have it. Yes, it takes bold leadership and serious commitment to genuinely embed a learning culture, but you would expect that. Yes, it is about long-term, sustainable change but isn’t that we are all looking for after all?

The real challenge is the commitment to how you make that happen. That’s why at Modern Learners, 2017 is the Year of the ‘How’, and throughout the year we will be connecting and leveraging the experience, expertise, and wisdom of a global community of changeleaders so that this ‘amazing thing’ is no longer the exception but rather the rule; and then no longer is it amazing.

*In Search of the Most Amazing Thing was a pioneering computer game developed in 1983 by Tom Snyder Productions, a company based in Boston which explored innovative ways the new medium could be used in classrooms with limited resources.