For most people, learning with others as opposed to learning alone is a no brainer. Learning is social by its very nature, and while there are certainly moments where it happens through deep reflection and application in isolation, we ultimately seek to share our learning with others and, in turn, learn with and from them.

That’s been the awesome sauce of the Web since its inception, this idea that we can learn with others in ways not restricted by time or geography. We can build tribes of co-learners online that can push our learning much further than the limited networks we have in physical space. And we can share what we’ve learned with larger audiences, to greater effect, archiving all of it in various places using various tools that we choose to use. As I’ve said many times, aside from having children, the Web has been the most transformative event in my life.

I’m thinking about this once again because this week I’ll celebrate my 16th blogversary. At this time way back in 2001, I was just starting to figure out the power of connection online, and I was experiencing, finally, what it meant to be a truly engaged learner. And that engagement was driven by the social aspects of the tools that I was playing with. I’m not sure I can articulate the depth of the inquiry, the feeling of pioneering, and the passion of the small pockets of educators online to connect, compare notes, share our learning, and push each other forward. It wasn’t learning in the school or library sense. There was no curriculum, no card catalog to point us in a particular direction. It was a co-created mess that was fueled by the willingness of each of us to admit we didn’t know much and our passion to learn more.

I look upon those days somewhat wistfully now. I don’t feel as connected today as I was back then. Part of that is me, I know. Those that know me know that I’m not the most social person by nature, and to be honest, I’ve never looked to the Web or to the learning networks it has spawned as a place create and sustain friendships. I know many others that have done that, and it’s an awesome affordance for those that choose to take advantage of it. My love of the Web has always been more about the learning around whatever inquiry is driving me that day. Over the years, I’ve struggled more and more with both the expansion and fragmentation of the networks I’ve been a part of. I’ve struggled with how in many cases the Web has become a platform for hate and divisiveness. I’ve struggled with how the tools tend to dumb us down. And I’ve struggled with how it’s become more about numbers and followers and likes than about real substance. 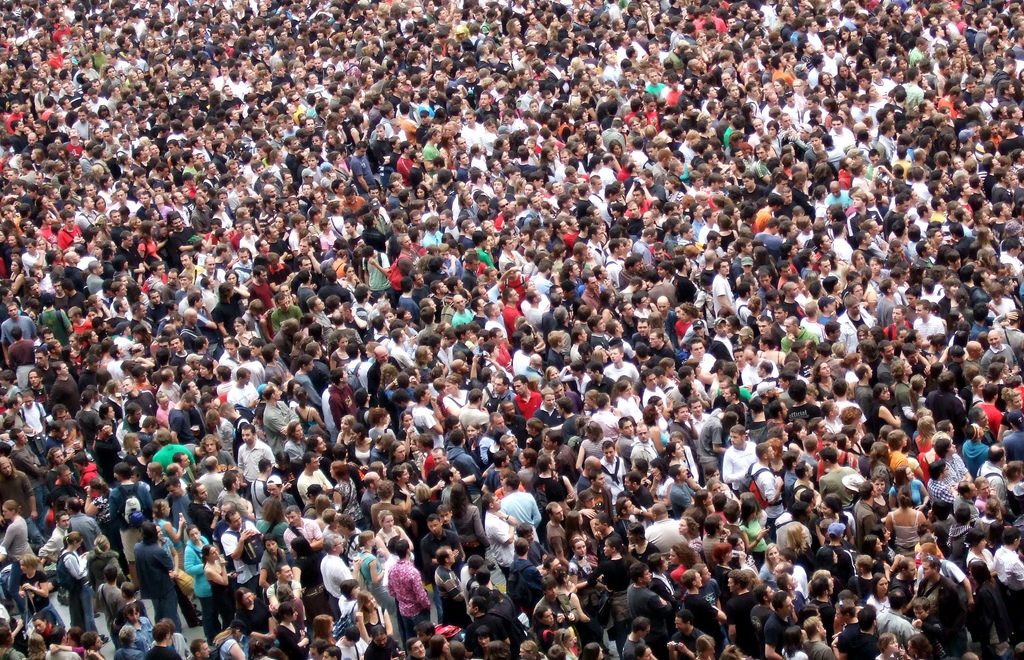 It’s not the same Web today that it was 16 years ago. The world doesn’t feel the same either. And on many levels, that disappoints me.

But what I’ve started to realize more and more over the past year is that the powerful part of the Web is still there, lurking in the shadows of Twitter and Snapchat and Facebook and the others. You can find it in the smaller, moderated communities which have either sustained from the outset or been cropping up more and more as people seek that same engagement and passion that the early Web brought. I think of them as online “salons” in the sense that they are places where people can gather around an idea or a passion on an intellectual level, creating new tribes in the process. And, importantly, creating great opportunities for learning with others once again. And by the way, I know these spaces go beyond just learning, that personal interaction deepens the experience.

I also know they’ve always been around. Some early “groups” are still thriving. Various associations have their own community boards where people have been posting for years. And there are any number of online community platforms in development or in resurgence. There seems to me to be a move away from the Web writ large to these smaller gatherings where the trolls are manageable and the conversations can be powerful.

As always, there are challenges. Online communities can be prone to becoming echo chambers, to lack diversity, and to confirm worldviews that may not be accurate. They can be just as divisive as the open Web. Participants have to understand the norms of the group, and a certain level of Web literacy is helpful if not required.

But I’m feeling a draw back to the huge potential in online communities of inquiry, where the work is focused but co-created, and co-learned without the distractions that are becoming ever more present on the larger Web. In the case of Change School, it’s at the core of our design. It’s “work study” if you will, where we engage in a big hairy question with others interested in that same question who bring their own unique belief system and, importantly, their own unique experience respectfully to the discussion. It feels like a better spend of my time, and a way to revive that locked arms spirit that so permeated the early web.

I hope I’ll be online for another 16 years. And I hope the value inherent in the conversations and debates about things that matter will grow. But whatever comes next, I’m totally in awe of my first 16 years in the social media space. To those who I’ve interacted with over the years, my sincere gratitude for your time and teaching.