A few reflections on the end of the year… 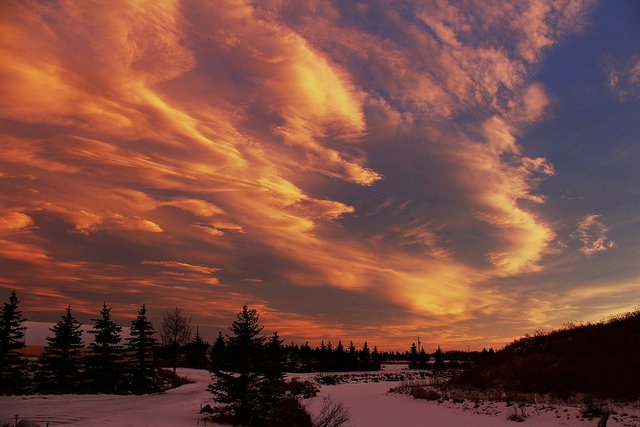 When Will Richardson and Bruce Dixon first told me about their plans to launch a new publication that would focus on a different narrative about the future of schools, I was excited. There is such a huge need to tell a different story. I think (particularly in the US) we have been caught between two poles in our debates about education, neither of which dovetail with what I’d envision a more learner-centered or inquiry-based system to look like.

On one hand, you have the “education reform” narrative that argues schools are failing, that students are not “career and college ready.” This narrative often calls for more accountability, less local control, and more standardization. Education technology is a vehicle for that – more assessment, more data, more feedback.

On the other hand, you have the “schools are fine” narrative that resists the argument that schools are broken. This narrative points to increased graduation rates, for example, and challenges the notion that more or better standardized testing will do much more than eat up class time and line the test-makers’ pockets. Education technology is, according to some who tell this particular story, simply a Trojan Horse for the education reform movement.

Educating Modern Learners was founded to help tell a different story and to support school leaders in efforts to build a different future than either of the “mainstream” narratives about education seem to envision.

As the editor, I’ve looked for (and published!) writers – educators, administrators, activists, and parents from around the world – who can help weave that story and build that future, those whose pedagogical practices and policy initiatives give us hints and inspirations at what an alternative vision of “school” might look like. What we’ve published since the site’s official launch in April includes stories that really do underscore this difference: thinking differently about social media, about personalization, about connectedness, about computers.

Writing my year-end series has really underscored for me how important – and how different – the mission and vision of Educating Modern Learners is.

Our challenge is to build on this history, to build on these practices, to build on these communities – and to share our stories as we do so. The mainstream education narratives have some powerful voices, it seems. But having spent this year writing and editing this site, I know the alternative narrative that EML is trying to spread has some brilliant storytellers as well. Here’s to hoping more people hear these stories in 2015…