It’s been a while since we had a “Sarason Moment.” And since I’m spending some of my 14 hours on a plane to South Africa rereading one of my most powerful influences, I’m thinking this is as good a time as any.

For the uninitiated, Seymour Sarason authored over 40 books, and is the person who penned the book that lies at the heart of much of our work here at Modern Learners, And What Do YOU Mean by Learning? (I’m sure many of you are sick of hearing me talk about it by now.) While not all of his works were focused on schools and reforming them, and while he was never a uber popular voice in the educonversation, I’ve been profoundly influenced by Sarason’s sometimes blunt yet sincere assessment of education and the many inconsistencies between the practices of the systems we bring kids into and the ways in which people learn.

So with that, here’s our mediation for today:

“There is one goal [of education] that, if not achieved, makes the achievement of all other goals very unlikely. That goal is to create those conditions that make students want to learn; not have to learn but want to learn more about self, others, and the world. The overarching purpose of schooling and its governance is to support that goal, i.e., to create and sustain contexts of productive learning supportive of the natural curiosity and wonder with which children start schooling.

Contexts for productive learning are no arcane mystery. They require that adults start with where the child is: his or her curiosities, questions, puzzlements. The artistry of teaching inheres in how to capitalize on that starting point so as to enlarge and support what the child wants to learn. That is to say, you seek to help the child forge connections between what he or she wants to know and what the child needs to learn. I say artistry because those connections cannot be forged by a fiat that requires the child to conform to a predetermined or calendar driven program. You can teach by the calendar, you cannot productively learn by the calendar. This is not permissiveness or a mindless indulgence of a child’s whims and fancies. It is a way of “hooking” the child, enlarging the child’s view in line with the maxim that the more you know the more you need to know.”

A couple of thoughts about this, and I would love to hear your thoughts below as well.

First, I don’t think most teachers see the “artistry” of their craft in these terms. I think for most, the artistry comes in trying to make something that kids don’t really have an inherent interest in learning palatable and, perhaps, engaging for them. I think back on my days as a high school English teacher when I was teaching “Sinners in the Hands of an Angry God” by Jonathan Edwards. By and large, kids hated that text. It was the classic “Why are we reading this?” story. But I tried all sorts of (what I thought were) creative ways to make them want to learn it. Acting it out. Making it contemporary. Found poetry. More. And for some of them, I think it worked. 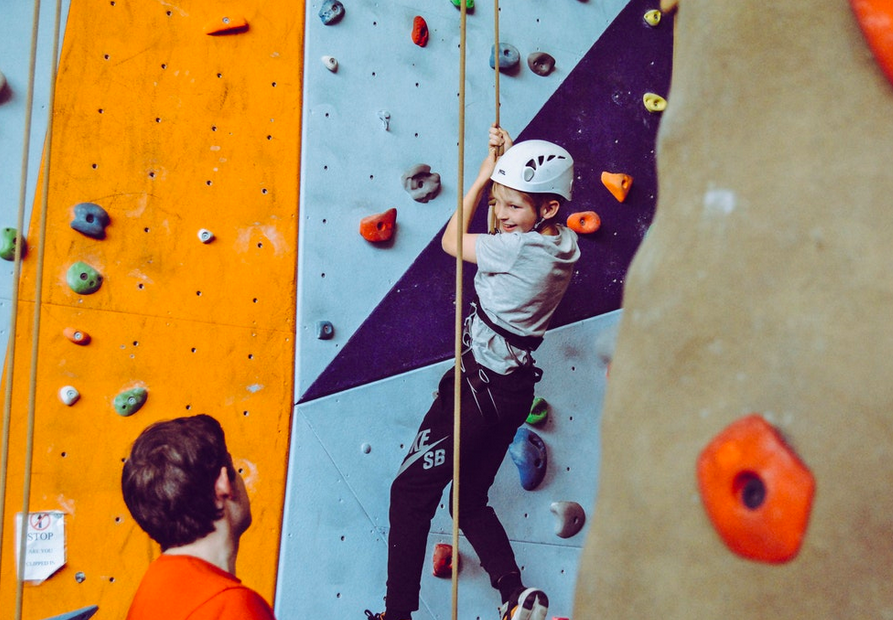 But it was a terrible struggle, because I knew in the end only a very few would a) ever read anything more by Edwards or his fellow 18th Century American writers, and b) remember the supposed significance of the work. They didn’t want to learn more, but they did, I think, appreciate my effort.

Second, the idea that we start with where the kids are and that our purpose is to build on their curiosities just is not how teachers are taught to teach nor what the system rewards. Yet we all know that the things we learn most deeply about are those things that make us curious to learn more.

This week, in another space, I wrote about the idiocy of Michigan legislators who have decided it’s a good idea to “retain” third graders who can’t pass a state mandated reading test. They have missed Sarason’s point that learning doesn’t happen on a consistent schedule or calendar. To suggest it does is folly. Yes, every child needs to be literate, but not necessarily at eight or nine years old. And the reality is that almost all of those kids that are going to be labelled as “failures” by the state will eventually learn to read…when they are ready.

If “productive learning” is “learning which engenders wanting to learn more,” then a really good place to start might be the things that kids already care about, the things kids want to learn. Our ability to bring them from there to the things they need to learn is, as Sarason says, the true art of teaching.

Maybe It’s Time we Started Happiness Classes?– If social and emotional are important, then maybe happiness classes are a good idea.

What is your AQ?– and why it could be more important than IQ or EQ

The Complete Picture on Job Automation – Keep hearing stories about robots stealing jobs? Here’s a summary of every source to date from MIT Technology Review

2 thoughts on “The Artistry of Teaching”