In the midst of everything else we have currently going at Modern Learners, recently I was lucky enough to set aside time to sit in on one day of the exceptional professional learning program that runs at one of our local schools here in Melbourne.

It’s the start of the school year here in Australia, and most schools schedule one or two days of professional learning for all faculty before students return. In this case, the two days were set up as an off-site retreat at a small resort a couple of hours from the school.

We have written about this school before, Princes Hill Primary (Elementary), a public school of around 500 students in an inner suburb of the city, so I was interested in checking back and seeing how the school was progressing, two and a half years on.

Princes Hill runs an inquiry-based program for students 5 ot 12 years old, and late last year you may have been fortunate enough to hear details of their work in the Inquiry Workshop we ran in the ChangeLeaders Community with one of school’s Deputy Principals, Keith McNeill.

For me, one of the best parts of the day was that having the luxury of being a participant rather than a workshop leader or speaker, and so I was able to make some detailed observations of how professional learning that supports an inquiry-based program was structured across the school, across the year. Here are some of my observations.

Both days of the retreat were focused on the school’s Principles of Learning, and the implications they had for the school’s programs for the next twelve months. The agenda simply said “2018 Princes Hill Primary School Collective Inquiry: A Community of Learners Developing an Evolving Community of Practice.” Everyone certainly knew what to expect. 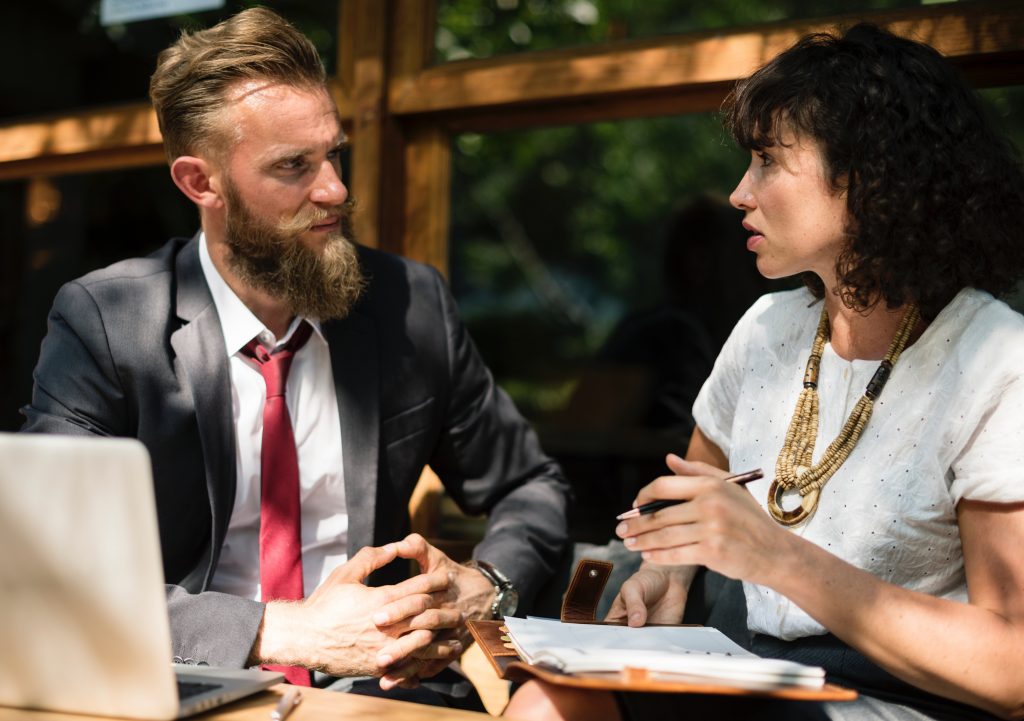 The day opened with a discussion around the school’s philosophical and pedagogical framework, which had been developed over several years,  which led to deeper conversations about how they could best represent the Principles of Learning to parents, new staff and the wider community. While their website complied with Department guidelines, they agreed it didn’t tell the school’s real story.

Table discussions then followed that looked at how the BrightWorks school in San Francisco represented their school’s beliefs through images on their website, and there was a lively discussion about how PHPS might learn from that.

Throughout the day Principal Esme Capp kept linking staff back to how they were going to live their philosophy, live what they believe, through everything they did during the year.

But these two days are just one part of a comprehensive ongoing year-long program, which rolls over each year, with the retreat happening every second year. In the alternating year, the school runs a one or two-day conference/showcase where staff share their programs in open sessions together with visitors from other schools, who have often come from interstate or overseas.

Across the school, students are organized in ‘learning neighborhoods’ of roughly 125 kids across two grade levels, each with teams of five teachers.

Throughout the year, each of the four roughly ten-week school terms is broken into 2 X 5-week ‘units’ with a day in-between taken as one of the four professional learning (student-free) days that Victorian teachers are given. This day is used by each of the teacher teams to regroup, revisit goals, themes, ideas and big questions and refine their focus for the balance of the term. Then, each week every teacher gets approximately four hours when their students are with specialists, and in three of those, they again work collaboratively in their ‘learning neighborhood teams’ to review and refresh their plans. The fourth hour each week is then available for teachers to deal with administrivia.

Within each neighborhood, two teachers are focused on the ongoing inquiry across the group and are looking for provocations and lines of inquiry that students might pursue. What is the essence of the idea or question being asked?  The focus is on having evidence of a child’s understanding of a significant concept, and to what extent can they internalize what they have been taught so that they can apply it in other contexts?

Meanwhile, two other teachers in the neighborhood teams are responsible for running workshops, which involve taking groups of students aside to cover essential topics that compliment the work they are doing. In these, they can cover specific skill areas such as those in writing, reading or a key math concept.

Finally, the fifth team member will have a responsibility to take small groups aside for intervention targeted teaching for particular students as required. All the time teachers are also focused on each child’s capabilities and how they will allow them to explore and understand the world around them.

Overall, it’s a very different allocation of roles than might be found in traditional classrooms, but uniquely it provides a learning environment that provides students with the opportunity to develop as curious, connected and self-directed modern learners…with a love of learning!

All planning and preparation was done in teams. So rather than simply assume all team members will work well together, there was time set aside on the first day for developing collaboration skills, which started with a discussion on team norms or protocols and a longer conversation around “how we work best as a team?”

All planning and preparation work by staff is shared, open and visible across their network to all other staff. It’s available in both digtial and hard copy on display in the staff areas.

All conversations, both within breakouts and the whole school sessions, were high level and referenced deep pedagogical knowledge and understanding of relevant research which involved contributions from all teachers across the school. This was a school that was living a culture of learning.

The fact that the two-day retreat was funded by the school’s governing council (board) was just another indication of the extent of support from across the school community.

So at a time when everyone seems a little besotted by 6 or 8 C’s, this school’s professional program reflected what I might call three L’s: Leadership, a Learning culture and a Long-term vision.

It was a pleasure to see learning professionals working at their best.

… and a quick one to wrap with: How 45-minute class periods stall learning– You probably already knew that, but here is some additional rationale to back up your position.

Photo by rawpixel.com on Unsplash

1 thought on “This is What Powerful Professional Learning Looks Like”