Recently, five students along with three teachers filed a lawsuit in federal court against the Compton Unified School District (a district that serves the Los Angeles County neighborhoods of West and East Compton). The students, who have all experienced severe childhood trauma, allege that the district failed to help them with their issues, let alone provide them with an adequate education. According to their attorneys, “the school district’s response to their plight not only didn’t help, but frequently made their situations worse.” 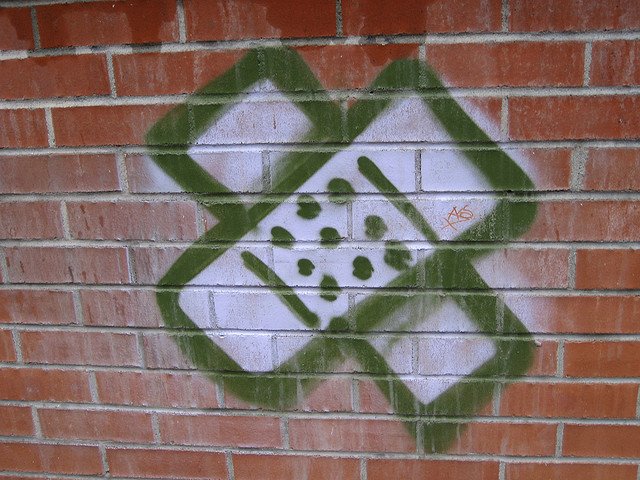 The lawsuit seeks better training for school staff so that they can recognize trauma, better mental health support for students instead of punitive, disciplinary measures – the current response, the lawsuit contends. Because this was filed as a class action suit, other students nationwide can join as plaintiffs.

Here’s what happened, for example, to one of the plaintiffs from Compton USD:

…a former foster youth with a history of being physically and sexually abused, became homeless this year. With nowhere else to turn, he slept on the roof of the high school he attended. At no time did school administrators provide any support or services. Instead, he was suspended. Although some personnel were aware of the student’s circumstances, the student’s attempts to return to school were denied, and he was threatened with law enforcement involvement if he persisted in attempting to return.

As The Los Angeles Times notes,

Decades of research have found that children who have suffered serious trauma are far more likely to repeat a grade, be suspended from school and have severe attendance and behavioral problems, according to Marleen Wong, an associate dean and clinical professor at the USC School of Social Work. Her 2003 study of thousands of sixth-graders in South and East Los Angeles found that nine of 10 had witnessed or experienced violence and had lower reading scores, higher absenteeism and other problems.

Students in low-income and high-crime minority neighborhoods like Compton are particularly likely to experienced violence. (Both violence and poverty in Compton are much higher than the rest of California and than the average in the rest of the US.)

But nationwide, childhood trauma is incredibly widespread. According to researchers from The Johns Hopkins School of Public Health, 48% of children in the US have experienced at least one form of trauma. (Their list of traumatic childhood experiences included exposure to violence; emotional, physical, or sexual abuse; deprivation; neglect; family discord and divorce; parental substance abuse; mental health problems; parental death or incarceration; social discrimination.) 22% of children had experienced two or more of these forms of trauma.

How do schools respond? And how do schools respond when budgets for services like nurses and psychologists are being slashed? (Of course, it’s worth pointing out that as expensive as support services might be, they are in the longer run surely cheaper than the costs of truancy, dropping out, and incarceration.)

It often feels as though in our push to “rethink education,” we focus too much on academics and not enough on the social and emotional needs of students. We debate about what the curriculum, the assessments, the textbooks, the technology should look like; then we ignore the issues that are more likely the real barriers to “student success.” (I’m using “we” quite loosely here, I admit. A recent survey of the US Teachers of the Year listed “family stress” as the top reason why their students do not succeed. Yet none of them listed crime or racism as an issue.)

The problems that schools face aren’t simply that an information economy changes the nature of knowledge; it’s that a precarious economy undermines any foundation necessary to build knowledge, let alone to build a stable future.

This isn’t a new problem. But it is one that is becoming increasingly stark for more and more people.

This continues to be one of my concerns with a lot of the calls for “self-directed learning.” How do we make sure that all students have opportunities and agency – and not just affluent students?

If we push to dismantle some of the collective elements of (traditional) schooling, what might we lose in the process? How can we retain from that model a collectivity that is focused on community and care? How do we provide a full system of mental health care and emotional support while asking that schools let go of a fixation on a full system of curricular dictates? If schools see their mission as being mostly the latter – that is, if schools are rewarded and punished for how students do on standardized tests – how can we expect schools to be a site for addressing other things that students need?

As we rethink schools, do we expect schools to address mental health issues? And if not, what happens then to all the traumatized children? How do we expect them to be “modern learners” if their worlds are crumbling?