This article is Part 2 of an exploration of what “open” means and affords in education. How can we think about “open” beyond “openly licensed materials”? Granted, the licensing piece is incredibly important for access and distribution and remixing. But what else do we mean when we talk about “open,” and how can we think about “openness” as an ethos not simply a licensing agreement, one with tremendous power to shift education beyond a focus on “content”? 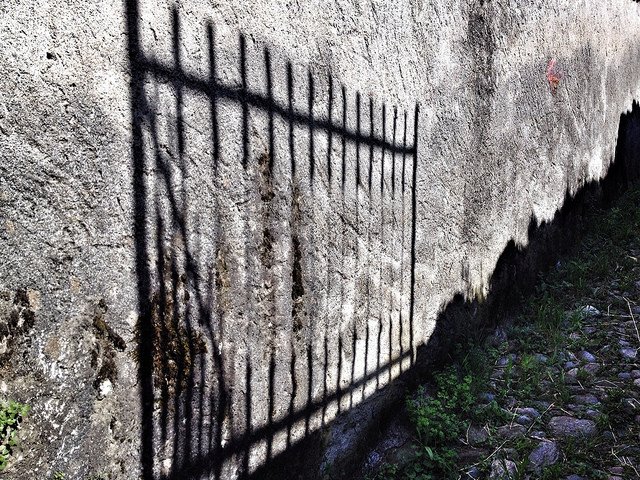 The New York Times declared 2012 “the Year of the MOOC,” and one might think that with such an endorsement and with “open” right there in the middle of the acronym — massive open online courses — that “open education” has triumphed. But if we wade through all the hype, we find a reality that’s far more complicated.

What do we mean when we use the word “open”?

And it’s complicated, of course, by the multiple meanings of that adjective “open.” What do we mean when we use the word? Free? Open access? Open enrollment? Open data? Openly-licensed materials, as in open educational resources or open source software? Open for discussion? Open for debate? Open to competition? Open for business? Open-ended intellectual exploration?

Those last two highlight how people can use the word “open” in education and mean not just utterly different things, but perhaps even completely opposite.

We’ve seen hundreds of millions of dollars invested into MOOC startups, whose use of “open” has mostly meant to signal “open enrollment.” Most of them do not rely on OER, and increasingly they are charging money for certification. MOOCs are quite different from other open education efforts, such as the several high-profile initiatives (in Washington, Utah, South Africa, and British Columbia, for example) to create libraries of free and openly licensed textbooks for schools to use instead of more expensive, proprietary alternatives. And, unfortunately, there have been lots of examples of what I call “open-washing” — that is, a bit like “greenwashing,” having the appearance of being “open” but really only as a marketing effort, not as a substantive commitment to anything more than the adjective’s use in a product name. (These include Pearson’s OpenClass learning management system; Kaplan University’s Open College; Udacity’s Open Education Alliance.)

Open University’s Martin Weller has argued in an essay called “The Battle for Open” that “openness has been victorious in many ways,” but cautions that “at this point of victory the real struggle begins.”

If you look at openness in research, teaching, publication scholarship, then it’s hard to argue that openness hasn’t been successful over the last few years in establishing itself as a core approach in higher education. It isn’t something just a few oddballs bang on about now, it has moved to the centre of discourse (and, more importantly, funding).

And yet it doesn’t feel like it should. We aren’t seeing David Wiley leading triumphant processions down Wall Street. The MOOC invasion and backlash is the most visible part of all this, but I think that is just representative of a wider story.

No doubt, this battle involves the ongoing struggle to define “what is open” in education. It also involves, I’d hope, scrutinizing some of the narratives about what a move to “open” might address or “fix” about schools. Does “open” address cost issues, for example? Does it address access issues? Does it enable more sharing, easier collaboration? There are all worthy goals.

Does changing the licensing of materials necessarily alter how we think about “content” and curriculum? As my article on “Who Owns School Work” suggests, open licenses are important in pushing back on assumptions of “ownership” around educational content and data — that is, thinking about copyright and Creative Commons can prompt an important discussion about what happens to the content and data created by teachers and students alike. (And this is certainly related to questions of privacy as well.) “Openness,” even if we’re talking simply about openly licensed materials, can help crack open — there’s that word again; it’s hard to avoid — some of traditional forces of control in the classroom, be those textbook publishers, textbooks, or even teachers themselves.

Openness can imply participation, and as such, it can mean that students see themselves as actively building their learning not simply being recipients of someone else’s version of it.

That distinction I pointed to earlier — between “open for business” and “open-ended intellectual exploration” — really gets to the heart of this. “Open education” needs to be about more than adopting products that have “open” on the label. It means building on the affordances of open-licenses. But it means examining, more broadly, which elements of our beliefs and practices around teaching and learning are “open” or “closed” and who are the gatekeepers in deciding what that looks like.

When we stop and think about what we mean then by the phrase “open education,” it seems that we have to address our philosophies of education too. What do we mean by “education” and what do we mean by “school”? Who decides what that looks like?

We can’t simply let one adjective — “open” — be the substitute for the hard work (the political work even) of rethinking what learning can look like.