Moody’s Outlook for Higher Ed. Each week, Educating Modern Learners will pick one interesting current event – whether it’s news about education, technology, politics, business, science, or culture – and help put it in context for school leaders, explaining why the news matters and how it might affect teaching and learning (in the short or in the long run). We’re not always going to pick the biggest headline of the week to discuss; the application to education might not be immediately apparent. But hopefully we can provide a unique lens through which to look at news stories and to consider how our world is changing (and how schools need to change as well). This week (the week of July 14), Audrey Watters looks the latest higher education industry outlook issued by Moody’s Investors Services. 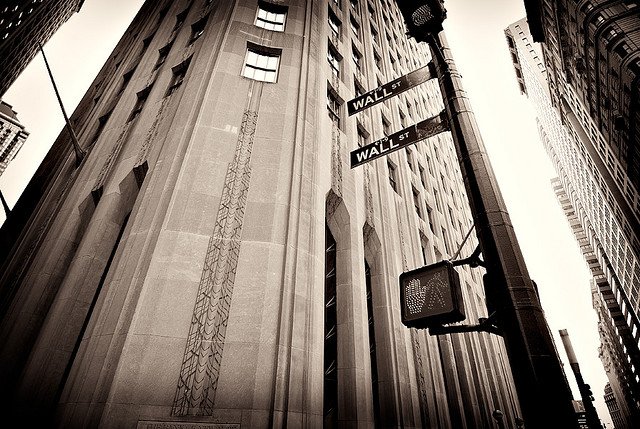 Moody’s Investors Services issued its latest report this week on the financial outlook for higher education in the US. And as it has been in recent years, that outlook according to Moody’s is negative:

We maintain a negative outlook for the US Higher Education sector due to limited revenue growth prospects over the next 12 to 18 months, while expense pressures will constrain the ability of many universities to adjust. We expect regional public universities to be most pressured over the next 12 to 18 months while globally prominent private universities with large endowments will perform well, even as they continue to focus on improved financial operations.

Among the pressures that Moody’s sees for higher education institutions:

Moody’s does have some good news for higher education, identifying some “green shoots of stability” in its report and pointing to the “long-term demand” for higher education. “The Department of Education projects 20% growth in master’s degrees and 9% growth in associates degrees through the 2021-2022 academic year,” and this should prove positive for (some) institutions’ finances. The report also suggests that universities with endowments are starting to see better financial returns. Plus, there’s an increase in consumer confidence, according to Moody’s, which could mean more people are willing to spend more money on education.

Why does higher ed’s rating matter?

Moody’s Investors Services ranks the credit worthiness of borrowers, rating government bonds, money market funds, hedge funds, and more. The ratings indicate whether or not analysts believe that organizations (public and private) have the ability to pay back their debt. That means that a rating — positive or negative — can affect an organization’s ability to borrow and/or raise money.

Moody’s (along with other credit ratings agencies, including Standard & Poors) did come under fire for its role in the recent financial crisis, downgrading certain mortgage-backed securities from a Triple A rating to junk status. But the influence of Moody’s remains, whether or not you see the company as an unbiased arbiter of credit rating.

As such, it’s worth watching its education-related announcements. Last year, Moody’s said that offering MOOCs could improve a university’s ratings, for example. And it noted too that charter schools in “economically weak urban areas” could damage the credit ratings of public schools. These pronouncements do, in turn, affect education policy, not simply education’s creditworthiness.