The Scottish Independence Referendum. Each week, Educating Modern Learners will pick one interesting current event – whether it’s news about education, technology, politics, business, science, or culture – and help put it in context for school leaders, explaining why the news matters and how it might affect teaching and learning (in the short or in the long run). This week (the week of September 15), Audrey Watters looks at a historic election in Scotland. 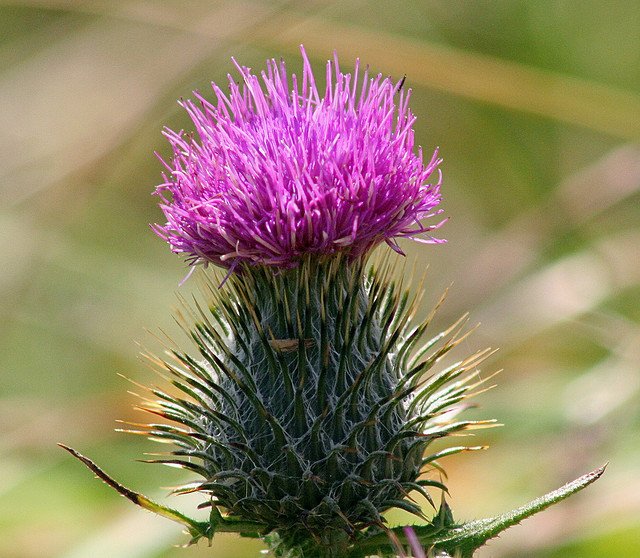 Voters in Scotland went to the polls on Thursday to decide whether or not their country should remain part of the United Kingdom, as it has been since 1707. (As of the time of publishing this story, the results were not all in.)

The independence referendum has sparked intense interest and passionate debates — not only in the UK but around the world. Over 4 million people — including for the first time 16- and 17-year-olds — have registered to vote (that’s out of a population of 5.3 million). Turnout was predicted to be over 95% and seems to have been around 90%.

On one side, the “Yes” vote promised to shift sovereignty and to move decision-making from London to Edinburgh, building on a vote in 1997 to re-establish the Scottish Parliament. On the other side, the “No” vote expressed concerns about the dismantling of the UK, changing the union to just England, Wales, and Northern Island, and about the economic stability of an independent Scotland.  Would Scotland still use the British pound? What would happen to the tax revenue from the North Sea oil drilling?

The Scottish vote has also spurred the hopes of other separatist movements around Europe, including the Spanish region of Catalonia.

Although “No” led in the polls for most of the two-year-long campaign, “Yes” has surged in recent months and going into the election, the sides were fairly evenly split. The decision does not end the work ahead, for politicians in Scotland and in the UK more broadly.

No matter what you think of the results, there is perhaps one clear winner. As The Guardian’s editorial board wrote in an op-ed on Thursday:

Here too is something to celebrate. One only need look around the world and through the history books to know that this is not the usual way disputes of this kind are resolved. Dissolving a union is, all too often, the stuff of war and violence. But tomorrow Scotland will settle this momentous matter peacefully, through a vote and without a shot being fired. That should not be taken for granted. It is the exception not the rule – and something at least a few peoples, watching from afar, will envy.

What, though, of the choice itself? It is stirring to watch a nation, an ancient nation, longing to determine its own future. Some grow uncomfortable at such talk, imagining that once the nationalist genie is out of the bottle, its chauvinist cousin cannot be far behind. But that need not be the case. The desire to bring power closer to home, and scepticism about the Westminster parties’ hurried pledge to deliver it, is something we understand. The hunger for the collective self-respect that comes with independence rather than mere devolution cannot be dismissed either.

This was an amazing display of democracy. And the Scots should be proud.