#Ferguson. Each week, Educating Modern Learners will pick one interesting current event – whether it’s news about education, technology, politics, business, science, or culture – and help put it in context for school leaders, explaining why the news matters and how it might affect teaching and learning (in the short or in the long run). This week (the week of November 24), Audrey Watters examines the announcement that a St. Louis County grand jury declined to indict police officer Darren Wilson for the shooting death of 18-year-old Michael Brown. 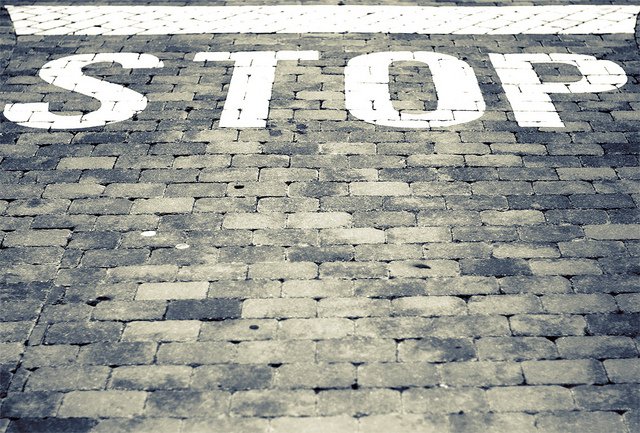 It’s been just over 100 days since police officer Darren Wilson shot and killed 18-year-old Michael Brown. Brown was walking to his grandmother’s house in Ferguson, Missouri. He was unarmed.

What you should know this week is something that probably most people expected: that a grand jury  has declined to indict Wilson for Brown’s death. Prosecutor Bob McCulloch announced the decision at 9pm Eastern on Monday night.

In his statement, he spent a good deal of time condemning social media for spreading questionable and inaccurate information about the shooting. He read the state’s timeline of events, and then said that Wilson would not face criminal charges. In an unusual move (grand juries are usually secret), he then released much of the testimony and evidence to the public.

Ferguson had been bracing for this news (and frankly, probably expecting that this was the outcome of the grand jury). Stores had boarded up their window; schools were closed. Missouri Governor Jay Nixon had already declared a state of emergency, and there were National Guard along with police officers on the streets.

But once again, as in August, Ferguson was in flames. Buildings burned. Arrests were made. There have been protests all over the United States (and elsewhere) about the decision.

Some schools in the St. Louis area remain closed (it is the Thanksgiving holiday after all). But as students and teachers walk into classrooms everywhere — on the heels of McCulloch’s announcement, President Obama’s call for “calm,” fiery protests in Ferguson, and news of yet another young black boy killed by police (Tamir Rice age 12) —it is clear that we have to make a space at school where we can listen and learn and grieve.

Back in August, Science Leadership Academy principal Chris Lehmann asked “What Do We Teach When Kids Are Dying?”

“So what do we do as educators? What is our role? For to pretend that this does not enter our classrooms, our schools, is to run the risk of allowing ourselves to be complicit in the system that left Mike Brown’s body in the street for hours. How we teach, how we frame this issue with students is incredibly difficult and complex, and so many of the resources, ideas and suggestions created after Jordan Davis’ killer was not convicted of murder are appropriate again. It is incredibly daunting to think about how we frame this issue in our classrooms, but that cannot be the reason for educators to shy away from it. And, if nothing else, now is a moment where educators need to listen deeply to students who need to express what they are feeling.”