The New GED. Each week, Educating Modern Learners picks one interesting current event – whether it’s news about education, technology, politics, business, science, or culture – and helps put it in context for school leaders, explaining why the news matters and how it might affect teaching and learning (in the short or in the long run). This week (the week of December 29), Audrey Watters looks at the fallout from the newly revised GED exam. 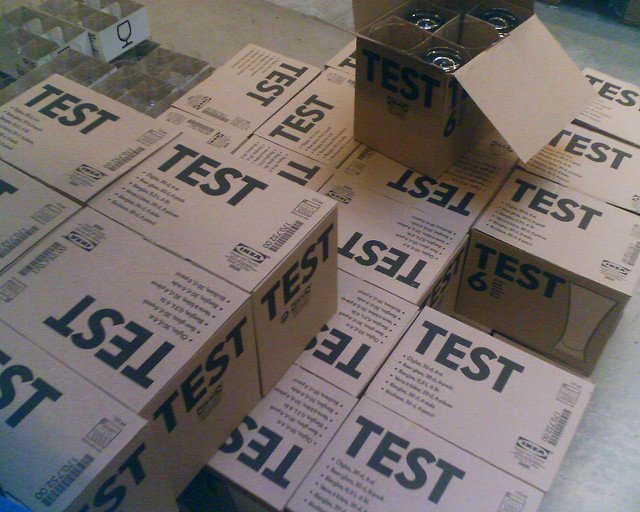 The GED is over 70 years old. It was initially designed to help soldiers who’d joined the military without finishing high school demonstrate that they had academic skills equivalent to those with a HS diploma.

A newly revised GED went into effect at the beginning of 2013. The test is now a for-profit effort run jointly by Pearson and the non-profit American Council on Education (ACE). The new exam has four content sections – literacy, mathematics, science, and social studies – and has been aligned with the Common Core. And it’s proven to be much more difficult to pass.

In December, Daniel McGraw reported on the dramatic drop in numbers: “In the United States, according to the GED Testing Service, 401,388 people earned a GED in 2012, and about 540,000 in 2013. This year, according to the latest numbers obtained by Scene, only about 55,000 have passed nationally. That is a 90-percent drop off from last year.”

There are a number of reasons for the change: the new exam is more expensive. The price has gone up to $120, and you’re now charged $30 each time you retake it. Even test prep materials – available online – cost money. And you have to pay with a credit card. The test must be taken on a computer as well. These last two requirements are significant obstacles, particularly for those who are “un-banked” or who have limited or no experience using technology.

“Many think this test is too hard, too focused on algebra and essays, too much analysis of history instead of knowing historical facts. But the main issue is: Who is the GED test for and what should it measure? Should it be geared toward determining if someone has the skills to make it in college, or the skills necessary to be employed and to move up to a better job? The GED has always struggled with servicing both groups; but right now, most GED test teachers feel the test has moved too far into measuring college preparedness.”

The difficulty of the new GED – in terms of content and accessibility – will have a profound impact on those who need the certificate in order to move forward in their work or education, as well as on adult education programs. McGraw’s article – a long but important read – highlights how devastating these changes are.

And it highlights some of the important questions that education leaders must grapple with:

What is the purpose of education? What do we mean by “college ready” and/or “career ready”? What are the “competencies” high school graduates (or the equivalent) should have? How should these be assessed?