With all the talk around modern learners, it’s probably time we got up close and personal to understand a little more about their motivations, behaviors, and attitudes.

First up, let’s be clear. Modern learners aren’t defined by an age group or demographic but rather by their habits, dispositions, and most importantly their ideas about the rapidly changing world in which they now live. They identify by how they function within that modern context. They’re motivated by unlimited access to the world around them and a freedom to learn, and consequently, their behavior is in stark contrast to learners of old.

These are not young people who come to us tabla rasa, empty vessels to be filled with prescribed, testable lumps of knowledge. Rather they aspire to be designers of the changing world. They are producers and contributors, not just passive consumers. 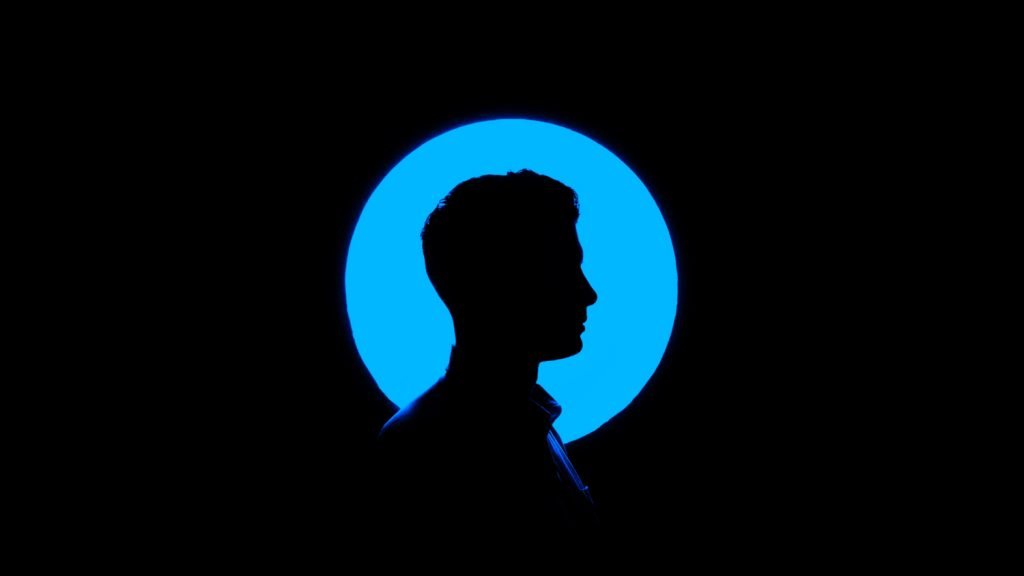 Ten years ago, at a small research and development operation at ideaslab in Broadmeadows, Australia we spent several years exploring what was then an emergent phenomenon called modern learners.  We saw that for them technology, computers,in particular, were invisible, taken for granted, in stark contrast to the perspective of many of their teachers who were still struggling with how they could be accommodated within the traditional school day. As Alan Kay put it, “technology is everything that wasn’t invented when you were born.”

They were, as we all have been, a product of the environment they were born into, this perpetually changing modern world.  A world of abundance. We talked about these modern learners as being curious, connected and self–directed.

Curious because their passion for learning was inspired when they were able to move from the known to the unknown. They are inquisitive, inquiry driven. They’re not so much into answers as much as questions, and they have the ability to contribute to, build upon and repurpose the work of others.

Connected because they’re moving from the “me” to the “we.” They’re social learners and strongly believe in the value of relationships. They’re not limited by what their teacher knows, rather they are empowered by the ease with which they can now share their ideas and get feedback from significant others outside their classroom, school, state or country. They have the opportunity to connect real ideas in a world outside the limits of school which provides them with an authentic canvas for their work.

And Self-directed, because they want to shape their own destiny and establish their identity in the world around them. They want to move from dependency to autonomy, and to do that they strive to make better decisions about their own learning. They’re not interested in breadth, but rather depth, which contrasts sharply with the expectations that come with fifty-minute schedules, legacy subject boundaries that impact how they learn and outdated preconceptions about what they should learn.

As the team at Peel School District in Toronto summarized it well in their vision document, “each learner is curious, competent and able to take an active role in their own learning.”

So how should we be responding to these modern learners today?

Will some continue to see them as a threat, as their access to abundance undermines their role and their agency challenges their authority?

Will some just ignore them or even try and  “tame” them, imposing traditional compliant practices on them in the mistaken belief that this “phase will pass,” and they can revert to norm and allow their schools to function as they always have?

Or will we embrace them for the many different ways they will challenge our existing practices, testing our assumptions about what schooling should and could be?

What matters most is we acknowledge not just that these times are different, but rather these young people have very different needs from what has been acceptable in the past. We do them a gross disservice if we continue to view them as just another generation of students whose needs can be satisfied by a content lottery.

We need to be reminded that our past obsessions with teaching students from a prescribed curriculum and parcels of ‘core knowledge’ were not so much driven by what students were capable of learning, but rather it was all that was capable of being taught at that time.

With very limited access to resources, the focus was on what the teacher knew, which in turn implied students were only capable of learning what they were taught. Consequently, any notions of autonomous learners were virulently opposed as being unreasonable.

Such legacy beliefs help explain why so many educators have trouble letting go of control. It comes down to trust.  Do you trust your students as learners, now that they have unlimited access to information that was previously so scarce?  Unfortunately many still believe that teaching must precede any learning of real value; that left to their own devices, students will free-wheel across a spectrum of random topics, avoid anything that challenges them and fail to learn anything “worthwhile.” But then we could spend quite some time discussing what in fact is “worth learning.”

However, it’s not so much about “letting go” as much as it is refocusing teachers on what Seymour Sarason calls, the artistry of teaching; “ to create those conditions that make students want to learn; not have to learn but want to learn more about self, others, and the world… you seek to help the child forge connections between what he or she wants to know and what the child needs to learn.”

So what if we started with the premise that school could be the most interesting place in a young person’s life given our curious, connected, self-directed modern learners are truly capable of doing what was previously unimaginable?

How lucky we are to have them as our students today.

Don’t forget to check out our Modern Learners Community.

Sign up for our FREE (usually) weekly Modern Learners’ Podcasts.

And watch out for our Modern Learner’s Labs..coming to a city near you (well,we hope so!) In Perth, Australia and Auckland and Christchurch in New Zealand in August.

(Photo by Ben Sweet on Unsplash)