Cedar Riener’s recent article for EML unpacks some of the implications of academic freedom in the classroom. He cites the AAUP’s statement on academic freedom, which states that “[t]he common good depends upon the free search for truth and its free exposition.” Riener writes, “Academic freedom is not only freedom to pursue controversial topics, but it defines my job as a creative craft.” This creativity and the experimentation that comes with it necessarily lead to inefficiency and a lack of standardization. But the positive side is that providing instructors freedom 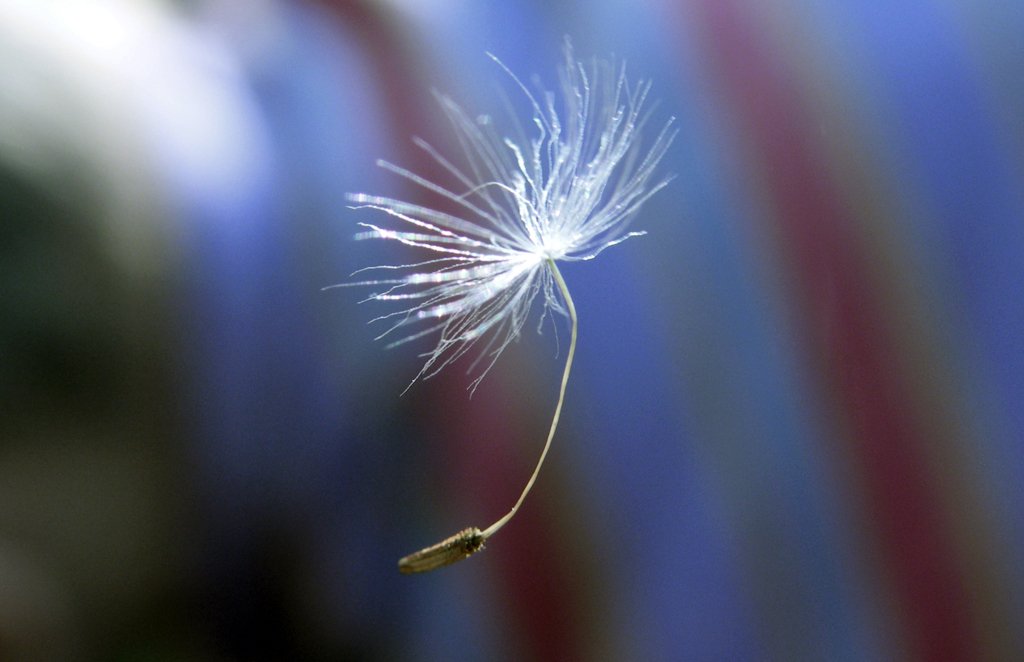 in their choice of content and pedagogical approach leads to attraction of better teachers, more improvement on the part of the experimenting teachers, and increased student engagement with a teacher motivated by his or her instructional freedom.

These are excellent points, and I wholeheartedly support the idea that academic freedom is about teaching as least as much as it is about research. As the teacher-accountability movement is turning its gaze on higher education, and the US Department of Education is proposing a one-size-fits-all ranking system for effective and efficient universities, these are important ideas to fight for.

But this view of academic freedom affecting research and teaching still stops short of where I believe it should extend. Riener’s view, which is supported by many thoughtful pedagogues, is still faculty-centered. But in my view, the most important aspect of pedagogical academic freedom is the freedom of the student.

During a Twitter chat among a number of university faculty last year, the topic of academic freedom came up. One participant asked how we thought our students would define academic freedom. So I asked some of my students. Their responses were eye-opening.

One student tweeted back that academic freedom means “being able to learn in an environment that promotes individual progress so as to be able to move together as a class.”

Another defined academic freedom as “the ability to TEACH in a unique and fulfilling way, so that your students can learn in a way that benefits them most directly. Academia should be about enhancing the process of learning & teaching, not just curriculum.”

Finally: “I consider it a privilege and NOT something to be taken for granted. It’s free from ‘standardization.’”

The most important aspect of pedagogical academic freedom is the freedom of the student.

Note several trends in these responses.

First, not a single student mentioned faculty research. Of course, these were students of mine from my time at a teaching-oriented university, so that might be different at an research-based institution. But I would wager that few undergraduates from research universities would think much differently about academic freedom from undergraduates at a teaching university.

Second, where the freedom of faculty is mentioned, it is with the goal of learner benefits in mind. Those benefits are not a by-product of instructor freedom.

Third, academic freedom is not simply about course content. It is about a “process of learning,” and a lack of standardization, not an optimal selection and ordering of curricular topics. In fact, as the third student noted, academic freedom means freedom from the tyranny of content, or more specifically, freedom from the short-term memorization of instructor-chosen information under the threat of grade-based punishment.

Lastly, and most importantly, while faculty freedom is mentioned, it is the freedom of the student that underlies all of these comments. There was absolutely no hint in these comments that academic freedom would only apply to faculty. And why should it?

Of course, these are only responses from four students. And they are four students who took between 8 and 16 credit hours with a budding critical pedagogue who gave them an increasing amount of freedom over the course of their studies. But the idea that academic freedom applies to students is not a unique one, even if it is often left out of contemporary discussions on education.

The Center for Applied Special Technology also advocates student freedom in their expression of the principles of Universal Design for Learning. Assuming a diversity of student backgrounds, intelligences, motivations, goals, and even neurological structures, UDL advocates for an educational environment in which multiple means of representation, action, expression, engagement, and assessment is the norm, with support for student choice.

But student freedom is an old idea, as well. The Greek origin of school is schole, meaning leisure. This reflects an older idea of school as a place where students were given not only instruction, but time and space in which to contemplate the good. Recent American models of school, however, have shifted from Greek schole of leisure and freedom to the Middle Dutch schole. This schole, from which we get the English shoal or school of fish, means troop, and applies to a homogenous group. Our modern schools often take on this homogenous, industrialist, even militaristic model, at the expense of student freedom and diversity. While it may be more “efficient” at communicating facts and meeting standards, the lack of intellectual freedom and diversity harms students — and therefore society — in the long run.

Whatever one’s philosophy, it is clear that the three benefits Riener ascribes to faculty academic freedom apply to students as well. Just as pedagogical freedom makes teaching positions more attractive, intellectual freedom makes academic study more attractive — something that can lead both to more engaged learners and, as Riener emphasizes in regards to faculty, easier recruitment of students in an admissions setting. Second, Riener writes that “freedom is necessary for long-term improvement and excellence.” This is as true for students as it is for teachers. And finally, Riener points out the increased passion and inspiration that a teacher brings to their teaching when they act “of their own free will” and make their own pedagogical decisions. This is no less true of students. As a music professor, I see regularly the passion and focus with which student performers, for example, engage their vocal and instrumental practice — often in striking disproportion to their studies for institutionally required courses, even when those courses are worth more credit hours and/or are harder places to achieve high grades than their lessons. This is not a student flaw, it is a human trait — one we as faculty and administrators can do a better job of harnessing.

Jennifer Hardwick writes, “one must be willing to leave the security of assuredness and embrace the fact that learning can be a difficult and even painful process that shakes your foundations, changes you, and transforms the way you see the world.” In light of this, she asks, “how can I create a safe space for dangerous ideas, and a dangerous place for safe thinking?” If we want education to transform the way our students see the world, we must set aside the safe, but flawed, thinking of curriculum as content — pedagogy as the careful, logical ordering of facts through which we lead our students. Transformative education is dangerous. It allows teachers, and students, the freedom to fail…and the freedom to be brilliant. This is education. Not the universal meeting of a preset standard, nor the study of the brilliance of dead celebrities. Rather, education is the empowering of students to push against the standards, to discover and cultivate their own brilliance. To learn what it means to be free.