Duolingo for Schools. Each week, Educating Modern Learners picks one interesting current event – whether it’s news about education, technology, politics, business, science, or culture – and helps put it in context for school leaders, explaining why the news matters and how it might affect teaching and learning (in the short or in the long run). This week (the week of January 5), Audrey Watters looks at the language-learning app Duolingo’s move into formal education settings. 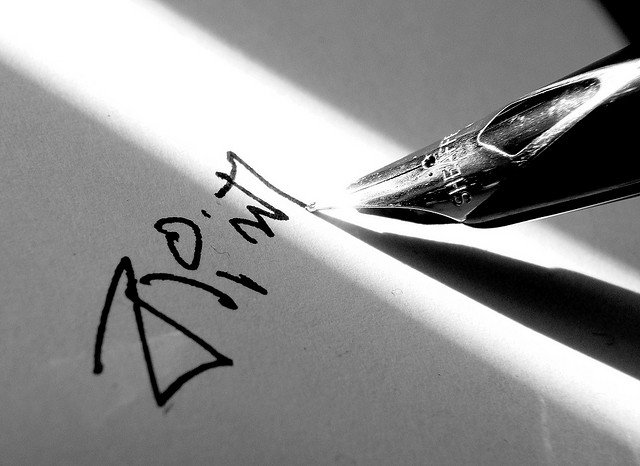 The popular language learning app Duolingo has launched Duolingo for Schools, a free platform for teachers so that they can monitor students’ progress in the app. The platform will work with all 9 of the languages that Duolingo currently offers.

Last year Duolingo launched Test Center, a cheaper alternative to the TOEFL, the Test of English as a Foreign Language, a test that is often required by businesses and universities for non-native English speakers. By being cheaper and available on mobile devices, Duolingo says that it hopes to challenge some of the incumbent players in the language learning and language testing industry. Language-learning, particularly English language-learning, is a huge, multi-billion dollar market. (The company argues that its service is particularly useful in countries where it’s difficult to find teachers with high English proficiency. Of course, students need smartphones to use the Duolingo app.)

Even before Duolingo launched in 2011, technology journalists were predicting that it would be “Google’s Next Acquisition Target.” The prediction, while wrong, was based on the track record of Duolingo founder Luis von Ahn whose research has already been acquired by Google twice: the ESP Game and reCAPTCHA.

In some ways, Duolingo is similar to these projects insofar as it utilizes human micro-tasks “for good” – in order to help identify and verify information that computers cannot yet process. For example, reCAPTCHA is used to help Google’s book digitization efforts as humans – perhaps unknowingly – are correcting OCR misreads. Duolingo uses a similar sort labor in the wonderful and mammoth goal of translating the Web into all major languages. But much like reCAPTCHA, users of Duolingo’s language learning app probably aren’t aware that that’s what they’re doing.

This is, in part, how Duolingo remains free for its users: it charges sites like CNN and Buzzfeed for its translation services.

Duolingo touts features that we have written about several times here at EML: personalization and gamification.

“The goal is to provide a personalized learning experience that gives each student and instructor immediate feedback in the classroom. This can free up teachers’ time to concentrate on difficult concepts, answer questions, and assist students falling behind,” von Ahn says in the press release. “The gamification really works with the kids.”