It appears as though Los Angeles Unified School District’s disastrous iPad initiative is moving into its next phase. Can new leadership in the district get it right this time? 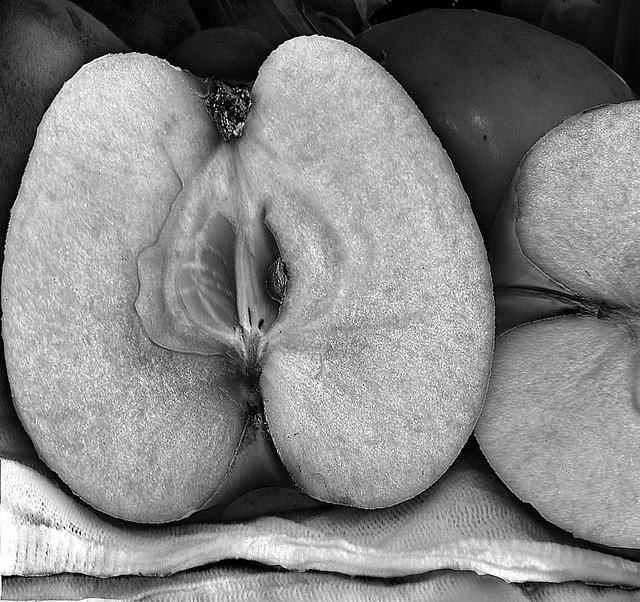 When he submitted his resignation earlier this month, Los Angeles Unified School District superintendent John Deasy touted the accomplishments from his three-and-a-half year tenure: “Measures of achievement, access, outcomes, agency, climate, and success are all substantially better than when we started this work. Graduation rates, achievement rates in math and English language arts, reclassification rates, AP course takers, safety, suspension, attendance, and so many others clearly point to a better life for students in our care.” You’d think he was leaving the job at the height of glory, not under clouds of some of the biggest technology disasters US schools have seen in recent years.

Not surprising, perhaps, Deasy barely mentioned the Common Technology Project in his resignation letter, the $1.3 billion initiative to equip every student in the district with an iPad loaded with Pearson curriculum.

As we’ve chronicled here at EML, that project has been — at best — a disaster. Many schools did not have the WiFi infrastructure to support devices. The district hadn’t created policies or plans for loss or theft. Students bypassed security protocols — something the district and the media labeled as “hacking” — so they could install music and video apps. The Pearson curriculum was incomplete, and a survey showed only one teacher actually used it. The deal with Apple was struck right before the company announced new, updated iPads. That is, from the get-go, students in the district would be receiving out-of-date hardware. The initial price tag didn’t include keyboards.

The problems didn’t stop there. In August, news organizations obtained emails between Deasy and then CEO of Pearson, Marjorie Scardino that seemed to indicate that backroom deals were made to purchase Pearson curriculum and Apple hardware, well before the initiative was put out to bid. In response, Deasy cancelled the contract between Apple and the district, indicating that the project would be rebid. The LAUSD School Board said it would not release details of its investigation into the matter, but it insisted that there was no impropriety.

Nevertheless, Deasy is out.

He’s been replaced by Ramon Cortines, who served in the role prior to Deasy.

Just a few weeks into the job, Cortines is already signaling that there will be major changes ahead for the district’s iPad program, which is still very much in its “pilot” phrase. Cortines says he’s concerned that construction bond money has been earmarked to pay for the hardware (rather than, oh say, school construction and infrastructure upgrades).

According to the local public radio station KPCC,

“I think we will need to identify alternative sources to fund the [digital] curriculum ongoing,” Cortines said in a written statement.

There is little doubt the technology program will be recast under Cortines.

There is little doubt…

Recast doesn’t necessarily mean “scrapped entirely,” but it does appear as though the focus will shift away from iPads as “the” solution. There are indications that Cortines might allow schools choose from multiple hardware providers and (perhaps even more significantly) there would be multiple curriculum options.

Following the release of the Deasy emails, EML co-founder Bruce Dixon wrote “Lessons for Leaders from LAUSD,” asking why — some 25 years after the first 1:1 computing initiatives — school districts can still manage to fumble so badly with these sorts of technology implementations.

With the leadership change in LAUSD, and what appear to be forthcoming changes in its massive technology rollout, those lessons are really worth revisiting. It’s particularly important to consider how a change in leadership, one that is really transformative, can’t simply involve swapping out a new figurehead to continue the old regime.

One key difference in Los Angeles schools would be a switch away from Deasy’s top-down decision-making for district-wide IT, one that insists iPads and Pearson are the right fit for all classrooms and all purposes. Can Cortines establish more of a shared vision — one developed with input from educators and students, not just vendors and administrators — for what technologies mean and what they do? And can, particularly in today’s political climate obsessed with jobs and college readiness, that vision must do more than pay lip service to “the future”?

LAUSD initially said it would purchase 700,000 iPads. It’s only bought about 90,000 to date, most of which still have not been distributed to students. In many cases, students who do have school-issued iPads are not allowed to take them home. The project, which was supposed to be so grand, is a failure even at the level of scope.

With new leadership in place and the old contract cancelled, LAUSD has a rare opportunity for a “do-over.” But there are even fewer excuses now for the district to screw this up. To move forward, the goal shouldn’t be to hurriedly wipe away traces of the iPad project and its failures, but to learn from what worked and what didn’t. It’s clear that the district must move more thoughtfully and collaboratively forward and, perhaps even more slowly. District’s leadership must demonstrate they’re committed to getting it right, not simply making headlines.