One of my favorite thinker-writer-authors observing and reporting on the larger shifts around learning in the world right now is John Seely Brown. Without question, A New Culture of Learning is a must read for anyone interested in building a modern context for thinking about and discussing change in schools at the systems level. Where Brown is especially adept at articulating the changes that we’re undergoing right now is when it comes to knowledge and how we think about the role of knowledge when it comes to learning and education in classrooms and schools.

Throughout his work, Brown makes a compelling case that because of the way that knowledge is moving away from fixed libraries to fast-changing flows, we have to fundamentally revise our practice. Here’s one way to describe it:

For the last 200 to 300 years, the primary concerns in education had been with skill efficiency and scalable efficiency, that is how to optimize the transfer of expert-generated knowledge to students, even across a nation. However, the world  is moving into a state not of fixed essence but of constant flow. In this world, much of the knowledge that is created is tacit because there is no time for it to be distilled, encoded and communicated before the next shift happens. This greatly challenges the relevance of standard pedagogies that have to do with explicit, rather than tacit, knowledge. 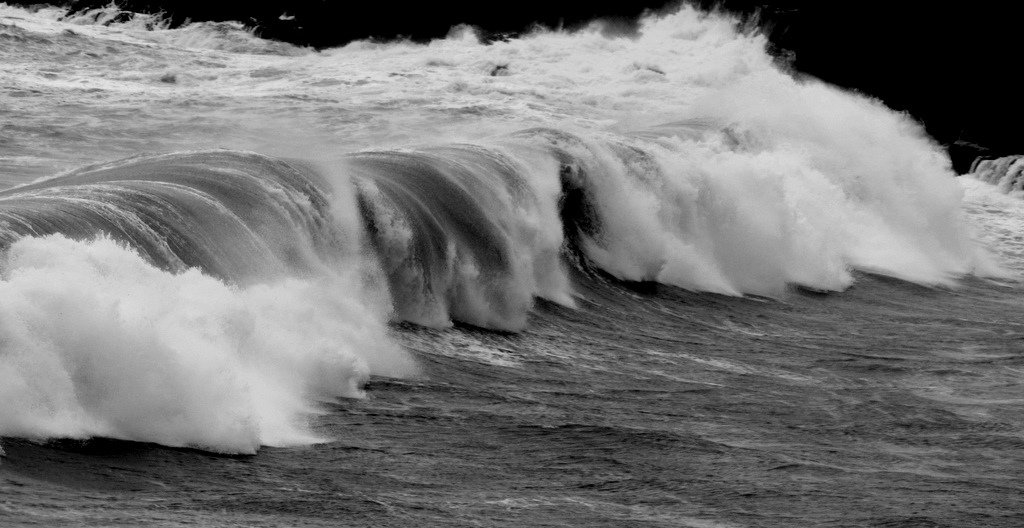 What that means, in essence, is that memorizing knowledge that has been codified over time is increasingly an irrelevant effort in a moment where the half-life of that knowledge is getting shorter by the day. An emphasis on texts and facts in school, that stuff that has been made explicit over time, will not serve students as well as developing their ability to tap into the tacit expertise that individuals accrue in their day to day dealings in the actual world, not the past. That means an emphasis not on standard curriculum as much as it means building literacy in connecting, creating, and curating within the global networks and communities that we now have access to online.

This is not a simple shift. Schools have been forever focused on the “know-what” side of knowledge. But the emphasis now has to be on the “know-how” side which Brown says is “bast manifested in work practices and skills.” It’s a move away from learn by reading and memorization to learn by doing.  He writes:

People don’t learn to become physicists by memorizing formulas; rather it’s the implicit practices that matter most. Indeed, knowing only the explicit, mouthing the formulas, is exactly what gives an outsider away. Insiders know more. By coming to inhabit the relevant community, they get to know not just the “standard” answers, but the real questions, sensibilities, and aesthetics, and why they matter.

In all of this, my mind keeps coming back to a twist on the last quote. Instead of physicists, substitute learners, as in “People don’t learn to become learners by memorizing formulas; rather it’s the implicit practices that matter most.” And in this case, those implicit practices are changing as well, given the affordances brought about by technologies and the Web. Modern learning practice is different. For one, it’s more transparent; the people in my networks who are teaching me how to learn are doing so because they are learning in the open. They reflect, they question, and they share their successes as well as their failures. They are engaged in riding a very large wave of change when it comes to learning, and they are willing to model their own process in profoundly important ways. They don’t say “this is what I’ve learned.” Instead, they show “this is how I learn.” The distinction is huge.

Our students need to see us as learners, not as knowers. Teachers who continually model their own learning processes for their students in their physical space classrooms are transferring the types of tacit knowledge about learning that is arguably going to be the coin of the realm moving forward. Teachers who can model that practice in the online classroom are arguably doing even more to prepare their students for what comes next.