AltSchool’s $100 million. Each week, Educating Modern Learners picks one interesting current event – whether it’s news about education, technology, politics, business, science, or culture – and helps put it in context for school leaders, explaining why the news matters and how it might affect teaching and learning (in the short or in the long run). This week (the week of May 4, 2015), Audrey Watters looks at a massive round of funding raised by the “micro-school” startup AltSchool. 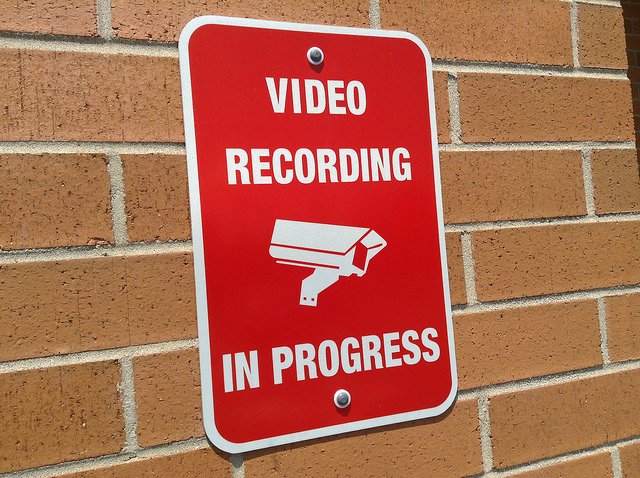 The startup runs a chain of private schools (tuition costs around $21,000-$27,000 per year) that boast a high level of technology usage. As Wired describes it: “Students get their own iPad or Chromebook, depending on their age, and their own weekly ‘playlists,’ queues of individual and group activities tailored to the specific strengths and weaknesses of each kid. Meanwhile, AltSchool’s technology tracks each student’s progress – and setback – every step of the way.”

We covered AltSchool last year here at EML, questioning the startup’s claims to be offering a technology-infused “progressive education.”

The press coverage from this week’s funding announcement – many stories repeated the founder, former Google exec Max Ventilla, and his claims the startup is “Montessori 2.0” – do little to assuage any doubts about that.

“Inside the School Silicon Valley Thinks Will Save Education,” gushes Wired.

“Everything is instrumented through technology,” Ventilla told Bloomberg Business.

“We’re working to have a maximal surface area for learning – a school system that’s not only scalable, but doesn’t have the traditional supply constraints, like local administrators,” Ventilla told Buzzfeed.

From NPR: “This classroom is also outfitted with fisheye-lens cameras, for a 360-degree view at all times, and a sound recorder. And the company is prototyping wearable devices for students with a radio frequency ID tag that can track their movements. Why all the intensive surveillance? Safety and health are two applications, but right now, Ventilla says, it’s mostly R&D. One day, all these data could be continuously analyzed to improve teaching techniques or assess student mastery.”

This last element – the constant surveillance of students – was just one of the things EML took issues with when it covered the startup last year. How can one reconcile that with progressive education? Does a school that surveils every aspect of a child – via audio and video and perhaps additional monitoring devices – trust the child?

The branding of AltSchool as progressive education is something to watch. Its investors are powerful, as is the narrative that the technology press willingly parrots. Schools need fixing. Silicon Valley engineers – not teachers – will fix them. (For what it’s worth, the majority of AltSchools’ employees are not educators; they are, indeed, software engineers.)

2 thoughts on “What You Should Know This Week”