Given all the rhetoric that has surrounded Finland’s education system in recent times, it comes as no wonder that many thousands of school leaders and educators have made the journey to the Nordics and observed their practices at close quarters. What is surprising however is how little seems to have been learnt from such excursions; indeed in many cases it was more a question of  how little they wanted to learn.

While there have been some excellent commentaries on Finland, most notably from people such as Pasi Sahlberg and others, too many visitors seemed to have been content absolving their own limitations by sighting country size, or cultural mix as the best explanation for the Finland’s current respected educational profile.

Now I for one, have a long list of misgivings around many aspects of PISA and its associates, but what I am intrigued by is not so much their point of difference, but rather one of similarity, and one which seems to escape most Finnish educational tourists.

Within the limitations of some degree of generalisation, it might surprise some to find that by and large Finnish schools are not very pedagogically innovative, and in the past have made only limited use of technology.  This is not in any way meant to be pejorative, but rather it draws attention to the fact that the reason Finnish schools are in any way outperforming schools in the US, Australia, Canada or New Zealand, is not related to profound pedagogical differences, with or without technology.

While it is fair to say that there may well be some significant differences in pedagogical quality, largely related to their pre-service teacher selection and preparation, Finnish classroom practice is still, in most cases remarkably traditional. In fact, I have often made the remark that Finnish teachers appear to have refined traditional classroom practice to within in an inch of its life, with the accompanying international praise. It is also interesting to note that the country that gave us Nokia (for its brief time at the top of the technology innovation table) has, up until recently, also paid little attention to technology use in their schools.

So what’s the secret? Is it simply the benefit of long winter nights (as I heard one policy maker report), or are there other factors at play?

Not wishing to over simplify a response, and with due deference to Pasi and his colleagues, my view from working there on 3 or 4 occasions is that there are many factors which contribute significantly to the performance of Finnish schools which come under the banner of what I call the learning architecture: The sum of all those ‘peripheral’ aspects that surround the place where learning is happening, and which collectively impact on the experiences of those who attend. 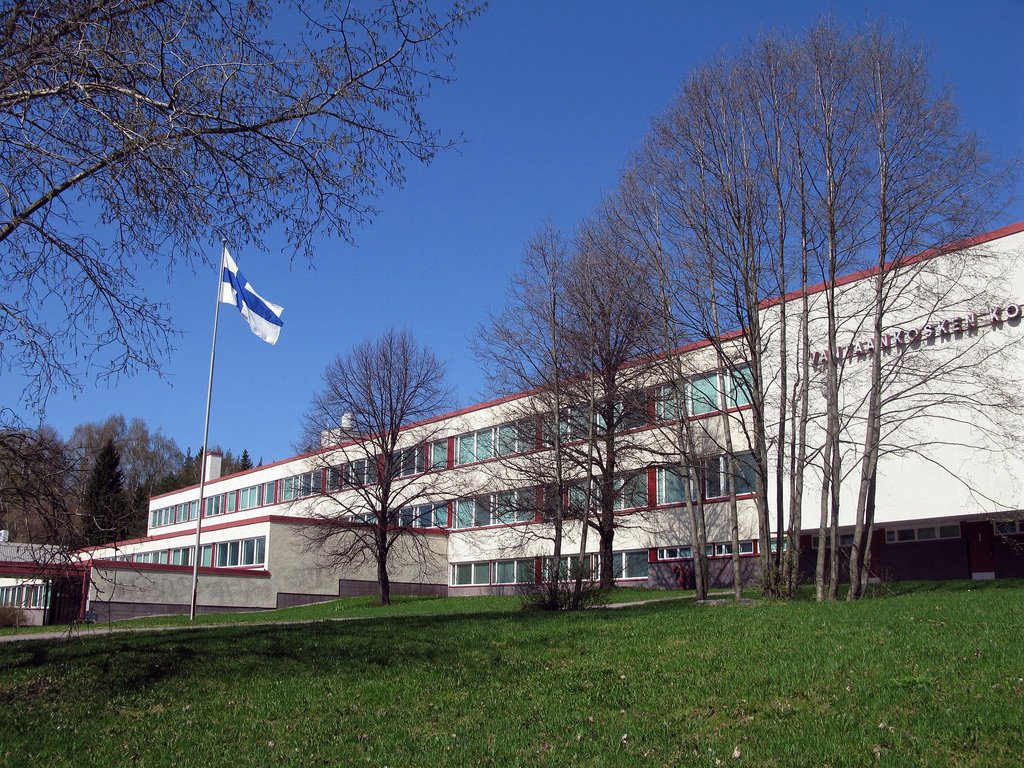 These are many and varied, but range from the age students start school (In Finland its 7 years of age), to the actual time spent at school (they have the lowest classroom hours in the developed world), to the lack of formal high stakes testing or intense homework regimes. As Tim Walker recently reported, Finnish students are only tested so teachers can see what they know. Curricula programs are designed to assist with learning, and used flexibly by teachers as an aid, rather than focusing on helping students pass standardised tests, and classes are not streamed by ability. The best and worst students are taught together, so talented children learn to teach, work in groups and accept diversity. And that’s just for starters.

While everyone is rightly focused on exploring new pedagogies and collegial practice, some of the most interesting innovations that I am seeing in schools across the globe are challenging the broad range of the orthodox structures and practices that together make up a school’s learning architecture.

It was against this that I was somewhat amused by Bill Gates’ comment this week in Valerie Strauss’s Answer Sheet, when he said…

“One piece of good news is that the charter schools are doing a very good job of educating kids in the inner city where typically the dropout rates are very very high and very few kids go to college. The good charters have overcome that, so by using long school days, a long school year, a different way of working with the teachers, amazing results have taken place. … We haven’t moved the needle for most students. Charters are only a few percent, so we have to spread those best practices in order to get real change….It’s not easy [ to change the public education system].”

Poor Bill mustn’t have been paying attention to anything that was going on in Finland regarding the amount of time their kids spend at school, and he certainly missed the final but what I think is ultimately the biggest influence on Finnish school quality.

You see the Finns believe passionately in their public school system, to the point where there is basically no alternative. Which means?…well it means everyone is invested in making public schools work, rather than opting out and sending their kids to private schools as happens with more 40% of secondary students in Australia, or to charter schools as is happening to an ever increasing number of students in the States…to the applause of Mr Gates, and other poorly informed ‘corporate education reformers’.

One final rather important point to note is that as we mentioned in an earlier EML, the Times in Finland are a’ Changing. Not willing to rest on their laurels, their education leadership have in recent times initiated a wide range of initiatives that will leverage technology in Finnish schools and  challenge much of the legacy practice that has in the past dominated their classrooms. This is in addition to ongoing de-privatisation of teaching and shared collaborative practice which is focused on continuous improvement and innovation.

Added to this, they continue to test and tweak every aspect of the learning architecture because of all things they realise that if they want the best from their teachers they need to be continually seeking ways to improve the environment in which they work. No magic wand, Hero Reformer, or Accountability Czar.  Just common sense, great intent and exceptional focus.