Ed-Tech and Accessibility. Each week, Educating Modern Learners picks one interesting current event – whether it’s news about education, technology, politics, business, science, or culture – and helps put it in context for school leaders, explaining why the news matters and how it might affect teaching and learning (in the short or in the long run). This week (the week of May 11, 2015), Audrey Watters looks at a lawsuit, joined this week by the US Justice Department, that claims that the education technology used by Miami University in Ohio is inaccessible to disabled students. 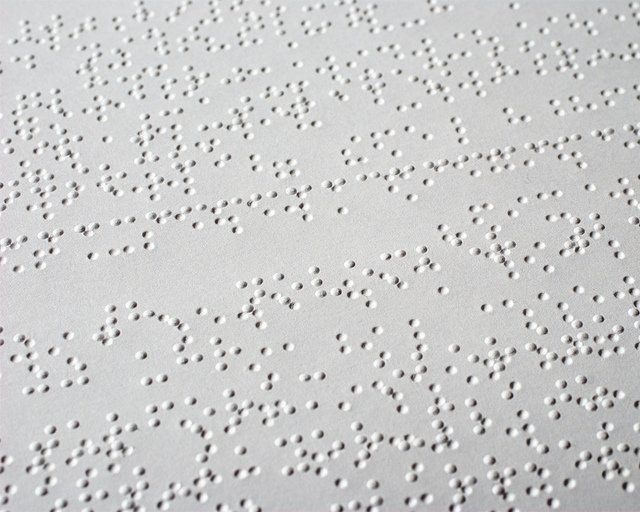 Aleeha Dudley, who is blind, filed a lawsuit in January 2014 against Miami University, alleging that the school violated Title II of the Americans with Disabilities Act as the education technology it utilizes, including its own website, are inaccessible.

This week, the Justice Department joined Dudley’s suit, following an investigation of the school which concluded that it had indeed violated the ADA. For its part, Miami University denies the allegations.

As Inside Higher Ed notes,

Miami is the latest university to draw scrutiny from the federal government over its use of technology in the classroom. In 2013, the department reached a settlement with Louisiana Tech University over an issue that also involved students with vision impairments. Last month, the department settled a case with massive open online course provider edX, which committed to making its platform accessible to users with disabilities.

While the list of colleges and universities finding themselves in legal trouble over accessibility issues continues to grow, advocates for students with disabilities said they continue to wonder how many examples are needed before it becomes a high-priority issue in higher education.

Education technology consultant Phil Hill describes the lawsuit as “a major escalation,” and adds “just ask the for-profit industry how big an effect DOJ intervention can be.”

Among the software listed in the lawsuit as being inaccessible to Miami U students with disabilities:

Dudley’s lawsuit contends that the university’s failure to address her needs, along with its selection of these programs, “gratuitously exclude[d]” her from equal access to accessible course materials. As a result, her grades suffered. According to her complaint,

When Miami University has converted physical books and documents into digital formats for students who require such conversion because of their disabilities, it has repeatedly failed to do so in a timely manner. And Miami University has repeatedly provided these students with digitally-converted materials that are inaccessible when used with assistive technologies. This has made the books and documents either completely unusable, or very difficult to use, for the students with these disabilities.

Title II of the ADA requires that public institutions, like Miami University, provide equal access to students with disabilities, but as Dudley’s lawsuit details, this simply is not happening, particularly as schools move to adopt new technologies.

According to attorney Daniel Goldstein, schools need to start demanding that vendors make their products accessible. “Accessibility becomes a competitive edge once there’s a tipping point of enough schools saying, ‘excuse me, but is your software accessible?’” Goldstein tells Inside Higher Ed. “To get this fixed, it’s going to need college and university presidents saying this matters.”

The problem extends to elementary and secondary schools as well. How accessible are the tools you’re asking students use?