“But will it scale?” It’s a question asked with a fair amount of frequency of anyone who has a good idea, a successful initiative, an interesting project or product. What does that word “scale” mean? And since the word is commonly associated with business and with technology, is it something that schools should be wary of? Or is it something that schools can embrace? P2PU’s Learning Lead Vanessa Gennarelli explores some of the various meanings of the word in order to reclaim it for connected learning. 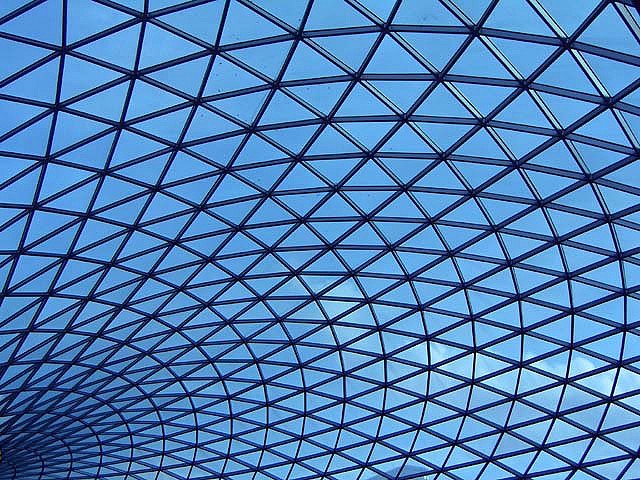 It’s a damp evening in Brooklyn, and I’m having dinner with a dear friend who is also interested in online communities. Since we’re both borderline obsessed with the topic, the conversation turns to the difference between the “non-profit” and “for-profit” approaches to community. She dropped the word “scale” and my face drew to a pucker.

“But Vanessa, I don’t understand why you wouldn’t want your successes to spread?”

Whenever you hear the term “scale” it’s important to ask why — who is defining the need for the thing to get bigger?

It’s true. I’m allergic to the word “scale.” But at P2PU we build networked learning experiences–so of course we think about how knowledge spreads across the web. Together with Nathan Maton at Khan Academy, we’ve now hosted three roundtables about the concept of scale in online learning. Nathan has challenged me to see the gap in access to education as in need of large solutions, and I’ve refined my thinking.

Scale is usually a nasty term, but it doesn’t have to be. Like so many things, it depends who’s using it.

The question of scale cuts right to a central fissure in the ed-tech community: the developers of online platforms who require a critical mass in order for their products to succeed, and educators who use technology to connect to each other. One is top-down, the other is emergent. One is “personalization” the other is personal. Whenever you hear the term “scale” it’s important to ask why — who is defining the need for the thing to get bigger?

Is “scale” antithetical to “self-directed learning”?

Honestly, I’d recommend never saying “scale” to an educator. Why? Because the message behind the term “scale” is, in many ways, antithetical to the values of education. Teachers care about individual students, emotional development, cognitive development and curiosity (this is an abbreviated list, for certain). The values of education are generally pretty collectivist. Parents love Montessori for a reason.

The notion of scale, by contrast, is more in line with the values of capitalism — margins, increased user base, growth, retention. “Scale” derives from the language of business operations, where things can be inventoried, clocked, counted and invoiced. Few teachers desire to manage their classrooms by these dimensions.

There’s also a danger that “scalable” platforms will stymie innovation in the classroom. When teachers are locked into large clunky tools, they’re less empowered to tinker, experiment, and own their classroom. The tool determines the experience.  Blackboard, Knewton, and Khan Academy serve up a linear, structured pathway. It’s hard to retrofit once the foundation is poured.

But the demand for “scale” persists. Andrew Sliwinski, co-founder of DIY.org and now Senior Technologist at the Mozilla Foundation, has argued that much of educational technology is looking to replicate the gestures of social media. Since we have few other models for connecting and sharing on the web, and the scalable models “work” why can’t learning be like Twitter, Facebook or Angry Birds? 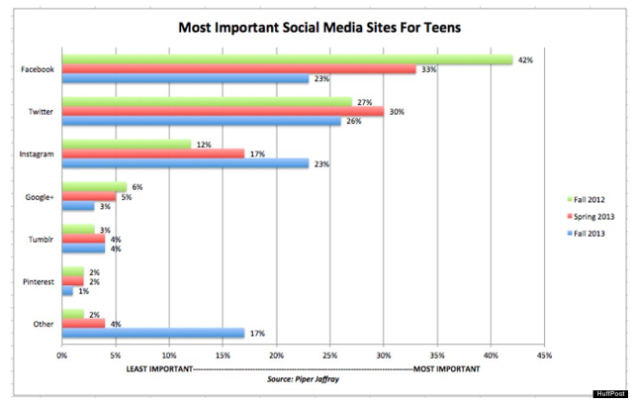 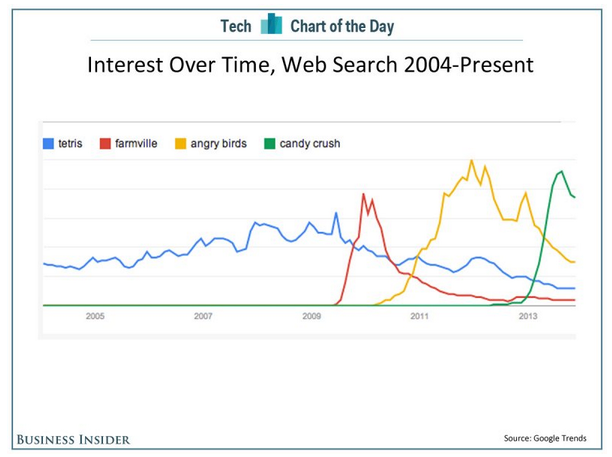 If “scale” is so easy for social media, why isn’t it “sticky”?

Arguably, it’s because any “conditioned” behavior (clicking “like,” leveling up, etc) is likely to be short-lived. So that can’t be the model for education. Indeed, focusing on “addictive games” (or communities, for that matter) misses the point of lifelong learning.

Conversely, what are the tools that endure? Legos. Dolls. Crayons. Instruments where young people can build things together.

When Scale is a Good Thing

When we talk about scale, we need to consider if it’s in the interest of the community it serves

When we talk about scale, we need to consider if it’s in the interest of the community it serves. For instance, while much of ed-tech is interested in high growth, teachers care about reliability and connecting to each other in meaningful ways. Scaled communities allow them to find each other, connect, and trade insights.

I’ve observed (and, truth be told, designed) opportunities for scale that are empowering as opposed to constricting. A few examples and recommendations: 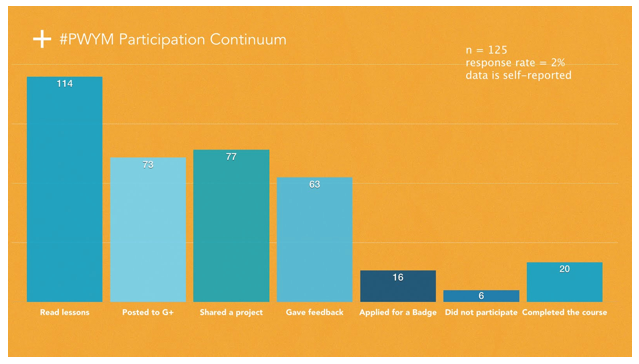 We need to ask questions about why scale would be an important feature or goal.

We can talk about “scale” without handing the reins over to business-speak. But it takes reframing the discussion. We need to ask questions about why scale would be an important feature or goal. If a salesperson says “it scales,” for example, ask why. The answer will likely tell you a lot about the intentions behind the tool or platform.

Instead of thinking about scale as (necessarily) demanding replication and standardization, we can think of it as a way to create local and networked communities of experimentation. (NYU, for example, has made an official commitment to local department experimentation: “The University should encourage faculty in the schools to experiment with methods and tools of technology-enhanced education. This locally based experimentation can take place at multiple levels, both within individual courses (credit-bearing and noncredit undergraduate and graduate) and across programs. The primary goal of such experiments should be to improve students’ learning outcomes. They may also provide opportunities to address other goals noted in the introduction to this Report.” (PDF)

How do we put in place practices, processes, policies, and yes technologies that allow this local experimentation to flourish and to expand — to “scale”?

Instead of thinking about scale as something that gets imposed on a classroom or school because a widely adopted platform has been adopted, for example, we can think about the opportunities to connect local communities to others. That is, we can develop and extend human relationships and scale communities, not simply extend business practices or technology platforms.

New technologies — computers, the Internet, the Web — have brought with them this notion that everything can be scaled or should be scaled in the same way, with the same ease. But people are not machines.

We do have models for “scaling” communities that predate these technologies. (Churches and community centers, for example.) We should ask, perhaps, what can we learn from those and not simply what we can learn from the growth of Facebook or Google.