The anniversary of the first one-to-one laptop program. Each week, Educating Modern Learners picks one interesting current event – whether it’s news about education, technology, politics, business, science, or culture – and helps put it in context for school leaders, explaining why the news matters and how it might affect teaching and learning (in the short or in the long run). This week (the week of February 9), Audrey Watters does something a little different, looking instead at a historical event: the anniversary of the first one-to-one laptop program. 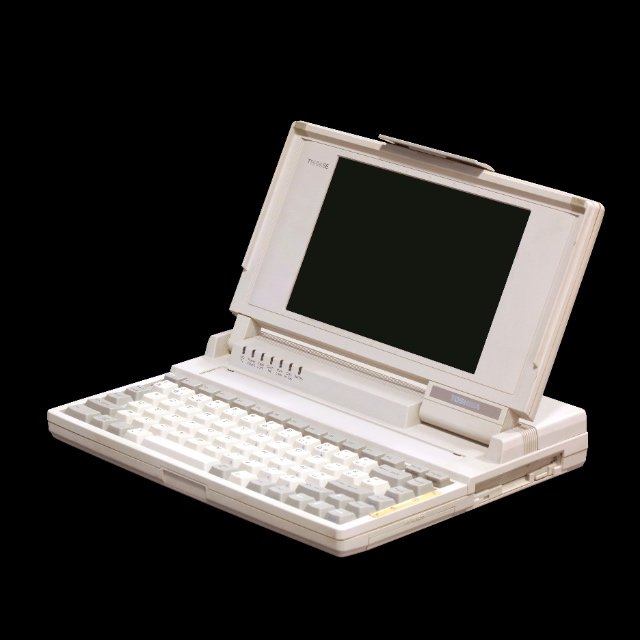 This week marks the 25th anniversary of the first school one-to-one laptop program. On February 12, 1990, the Fifth Year girls at Methodist Ladies’ College, an independent girls’ school in Melbourne, Australia, received their laptops (which had been paid for by their parents).

The story of laptops at Methodist Ladies’ College – along with the development of education technology before 1990 and the spread of one-to-one laptop programs afterwards – is chronicled in Bob Johnstone’s book Never Mind the Laptops: Kids, Computers, and the Transformation of Learning. (Full disclosure: the book gives a huge nod to the role played by EML co-founder Bruce Dixon in facilitating all of this – in Australia and then in the US.)

Under the leadership of then principal David Loader, this first laptop program was decidedly constructionist, drawing heavily on the work of Seymour Papert. That is, the laptops were not introduced so as to boost the girls’ skills at using business productivity apps; they were not introduced so as to run the students through their paces via computer-assisted instruction; they were not introduced to make traditional education more efficient. The laptops were about supporting the girls’ construction of knowledge by placing in their hands these new, powerful, programmable computing machines. They served to bring about a radical transformation of school, school culture, and teaching and learning.

A lot has happened technologically since then. In 1990, the MLC students received Toshiba T1000’s. These laptops were 12.2“ x 11.0” x 2.05″, 6.4 pounds, with a 4.77 MHz 80C88 processor, and 512 KB of RAM. Laptops today are cheaper, faster, lighter; their storage capabilities have skyrocketed; they’re now able to connect to the Internet, often wirelessly. Moreover laptops are no longer the only computing option: there are tablets and netbooks and smartphones, for example.

I’m not sure what attention, if any, the education technology community will pay attention to this important anniversary. But it’s important that education leaders do, particularly to the leadership of principal David Loader. In February 1990, when the media got wind of this milestone, Loader told the Melbourne daily newspaper The Age, “This is no longer the future, this is the present. It is going to transform the classroom.” And he insisted that it did – but it was because the computers were allowed to enable this transformation, rather than, as Papert himself noted in his 1993 book The Children’s Machine using computers to promote “business as usual.”

Little by little the subversive features of the computer were eroded away: Instead of cutting across and so challenging the very idea of subject boundaries, the computer now defined a new subject; instead of changing the emphasis from impersonal curriculum to excited live exploration by students, the computer was now used to reinforce School’s ways. What had started as a subversive instrument of change was neutralized by the system and converted into an instrument of consolidation.

25 years since the first one-to-one laptop program, where are we now — not just with our adoption of computers of school, but with a consideration of the sorts of constructionism and learner-centered design?

3 thoughts on “What You Should Know This Week”