More AP History Controversy. Each week, Educating Modern Learners picks one interesting current event – whether it’s news about education, technology, politics, business, science, or culture – and helps put it in context for school leaders, explaining why the news matters and how it might affect teaching and learning (in the short or in the long run). This week (the week of February 16), Audrey Watters looks at the Oklahoma legislators’ efforts to ban AP History in the state. 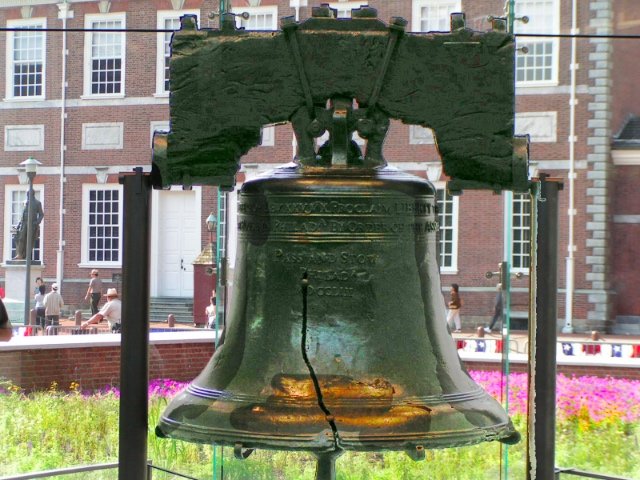 Last year, a school board in Colorado took steps to scrap some of the AP History curriculum and to replace it with materials that would “promote patriotism, respect for authority and free enterprise and to guard against educational materials that ‘encourage or condone civil disorder.” As we chronicled here on EML, high school students in the district protested the decision.

The district’s move to ban the AP History course was a response to conservative groups’ complaints about biases in the recently updated US History curriculum, which some say is “biased” and “unpatriotic.” These complaints have now spread to more states, including Georgia, North Carolina, and now Oklahoma.

An Oklahoma House committee voted this week to approve a bill that bans the state from funding AP History courses. The bill would also require it to devise its own US History curriculum.

The bill outlines what that would look like – it would draw on 58 documents that “shall form the base level of academic content for all United States History courses offered in the schools in the state.” As ThinkProgress notes, ”Many of the texts are uncontroversial and undoubtedly covered by the Advanced Placement U.S. History course, such as the Constitution, the Declaration of Independence and Gettysburg address. But the bill also has an ideological and religious bent. In addition to 3 speeches by Reagan, the curriculum as includes a speech by George W. Bush but nothing from any Democratic president since Lyndon Johnson.”

Oklahoma legislators also seem to believe that the AP exam was connected to the Common Core – part of a larger effort, they fear, to create a national curriculum in the US. Oklahoma voted to repeal the Common Core in 2014, and one legislator has suggested that offering any AP courses violates that measure. The state’s Attorney General has been asked to issue a ruling to clarify.

AP US History is one of the most popular Advanced Placement subjects. According to data released last week (PDF) by the College Board (the organization that devises the framework for the curriculum and administers the assessments), some 366,000 AP US History exams were taken by the Class of 2013. 20.1% of US public high school graduates scored a 3 or higher on an AP exam – something that often can be used to test out of introductory college classes. However, in Oklahoma, just 11% of high school graduates scored that high.