Let’s start with this: You really want your students (or your own kids) to have the same education that you did when you went to school?

Now I know that many of you reading this liked if not loved school, that you were engaged for the most part, and that you did well if not really well by all the traditional measures. I also know, however, that if you are reading this, you are probably a college graduate and employed in the field of education. In other words, you liked it so much you decided to go back into the business of schooling. And sincerely, good on you for doing that.

But just because it worked for you doesn’t mean the system is working for your students. (Remember my oft cited stat that only about 40% of kids are engaged in high school.) And, in fact, it’s arguable that with the abundance of access we now have (another thing I talk and write about a lot,) sticking to the same script that we acted out when we were in school isn’t a very good idea at all. 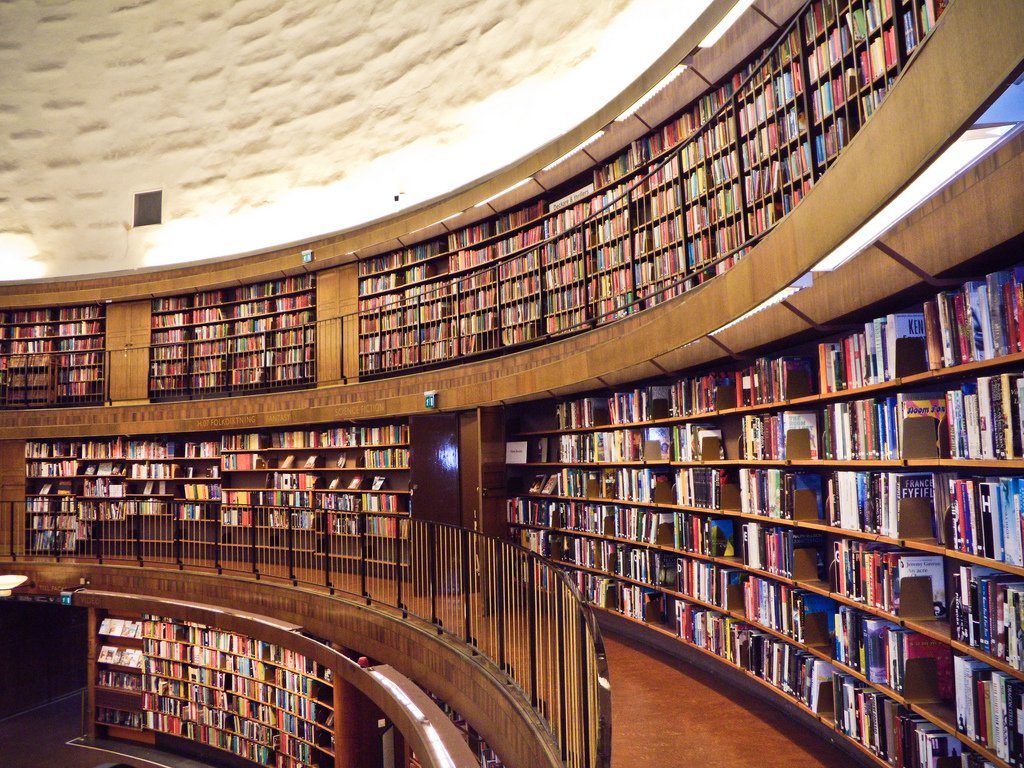 That’s the thesis in what I think is a brilliant essay in Medium by Michael Oman-Reagan titled Your Nostalgia Isn’t Helping Me Learn. He’s responding to a spate of posts in various outlets bemoaning the loss of cursive writing and old-fashioned note-taking while warning of the dangers and inefficiencies of using technology to learn. As he skewers the critics and their inability to step out of their own pasts, Michael offers a compelling snip of what his own practice looks like:

I rely on the over 170 notebooks in Evernote where I practically wrote my entire MA thesis and where I track all current projects, personal and academic. I worked a full time job for much of my undergraduate education and part of my MA and was able to do this because of the ability to search through all 70,000+ email messages from the last 15 years, the ability to search inside a journal article, search a PDF of a book and copy/paste the text. This technology is assistive for me as a student very simply because all technology is assistive technology.

That resonates. Over the last four months in writing the two short books that I’ve got coming out this year from Solution Tree, I can’t imagine what I would have done without the ability to search through books at Google Books, and Amazon, snip portions of posts and tag them accordingly in Evernote, write in Google Docs where I could easily share sections with others for review, format works cited using Citation Machine, ink notes into my Galaxy Note (which transfers them automatically to Evernote) when an idea or a brainstorm hit. Yet, I’m sure, in many parts of the country, students are handwriting notecards to do their research projects because “that’s the way it’s always been done.” (Admittedly…maybe hopefully…there probably aren’t too many notecarding student researchers left…right? Right?)

Most of you probably know that I own two teenagers and that they go to my old high school. That’s right…the one that I attended and the one where I taught for 22 years. I can’t tell you how similar their school experience looks and feels. (And I also can’t tell you how similar the reactions my kids have to the work that they’re being asked to do are compared to the reactions I had.) It’s as if save a few new technologies here and there, I’m stuck in a time warp that’s lasted about 30 years.

Now I know for many people, that’s what they want. They want it to be familiar. Familiar is comfortable, and as parents, it’s reassuring. We know how to fix what goes wrong because we lived it ourselves. As teachers, teaching like our teachers taught us gives us a sense of expertise and competence. We know what to do because we’ve been on the other side of what we do…we were all students once. So, I get it.

The problem is, we’re not serving our kids if we want them to be taught the way we were taught. The world has changed. This isn’t the world that schools were built for. That may not sit well with many of us, but it’s the truth.

Think of it like this: Imagine that you’re in the doorway of the biggest library you’ve ever seen. It goes on as far as the eye can see in every direction. It’s filled with books and magazines and video displays that cover every subject. It’s also filled with people, smart people who know a whole bunch about almost any topic you can think of. And the library is filled with all sorts of tools and technologies that allow us to literally fly around in there, zooming from one shelf to another that’s on the other side of the vast building in the blink of an eye.

But just as you’re about to enter, someone stops you and gives you a key that has your age inscribed on it. He tells you that the key will open a section on the 78th floor that’s been prepared for you, and that you don’t have access to anything else that you might find in the library. When you get there, you find a small array of shelves, a few computers, and about a half dozen teachers who have organized your path through those resources for you. You take a seat, and wait for the “education” to begin.

Seriously, would YOU want that?

We may not feel comfortable about it, but our kids need full access to the library, a library that many of them already have access to using the phones in their pockets. And while there’s lots of stuff in that library that isn’t of great value, wouldn’t we rather teach them how to sort that out and navigate the whole space instead of holing them up in that little walled off space that we’ve created for them?

That library fundamentally changes the way we have to approach learning and education for our kids. Holding to age old narratives of schooling that were written for a time quickly being left behind doesn’t serve our kids…our ourselves.