Progressive education plus progressive technology — that is, technology in the service of inquiry, computing in the hands of the learner, the Web and the world readily available to the student, and the reformulation of school that could come as a result —  is something we want to explore here at Educating Modern Learners. But looking at AltSchool, all I hear is T.S. Eliot: “That is not it at all. That is not what I meant, at all. 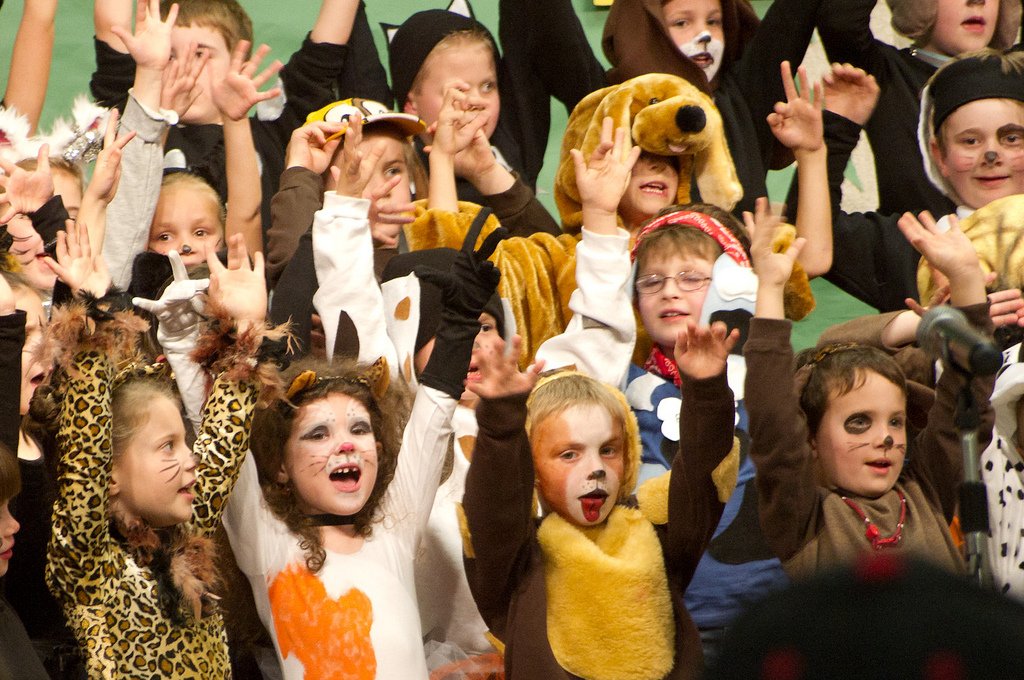 Pre-planned “playlists” for learning, cameras recording every move, data driving every decision…little of what AltSchool touts is aligned with progressivism in it’s truest sense, a sense that is captured well in a recent book titled, Loving Learning: How Progressive Education Can Save America’s Schools by Tom Little, the former principal of the Park School in Oakland. Even so, as Little points out, “progressivism” has an image problem when it comes to public perception.

Unfortunately, however, the word “progressive” remains tangled up in the public’s perception with leftist politics, while progressive schools continue to be caricaturized as permissive, “loosey-goosey,” “touchy-feely,” and even “crunchy granola,” to the point that many of the minority of Americans who have heard of Progressive Education consider it passé, at best (Kindle 241).

But as it turns out, the effects of a progressive education may be just what we need given the realities of the connected world.

Little identifies six core strategies to progressive schooling that have been passed down from John Dewey, Francis Parker, and other “pioneers” who framed the conversation in the early part of the 20th Century.

1.  Attention to children’s emotions as well as their intellects
2.  Reliance on students’ interests to guide their learning
3.  Curtailment or outright bans on testing, grading, and ranking
4.  Involvement of students in real-world endeavors, ranging from going on field trips to managing a farm
5.  The study of topics in an integrated way, from a variety of different disciplines
6.  Support for children to develop a sense of social justice and become active participants in America’s democracy (Kindle 571).

These would seem to be common sense approaches to learning and education, but they are rarely the focus of venture capitalists and businessmen promoting a new version of schooling. Problematically, however, relatively few in education have enough history or experience with the true progressive approach to manage a persuasive defense. And, as Little suggests, that’s exactly what we need to do, sooner rather than later.

We need to stop tolerating misinformed critics misdefining what we do, and instead, speak out about the benefits we see in our classrooms every day—benefits that should rightly be the legacy of millions of American children. Until we do, Progressive Education will continue to be the buried treasure of American education: the all but exclusive privilege of a tiny minority of our nation’s most wealthy and influential families (Kindle 255).

Before we engage in relevant conversations about classroom learning, we need to have at least a bit of the historic context and vision of progressive schools in our vocabulary. “Loving Learning” is a great place to start to acquire that.