MOOCs for Credit. Each week, Educating Modern Learners picks one interesting current event – whether it’s news about education, technology, politics, business, science, or culture – and helps put it in context for school leaders, explaining why the news matters and how it might affect teaching and learning (in the short or in the long run). This week (the week of April 20, 2015), Audrey Watters looks at Arizona State University’s plans for MOOCs for all freshmen year classes. 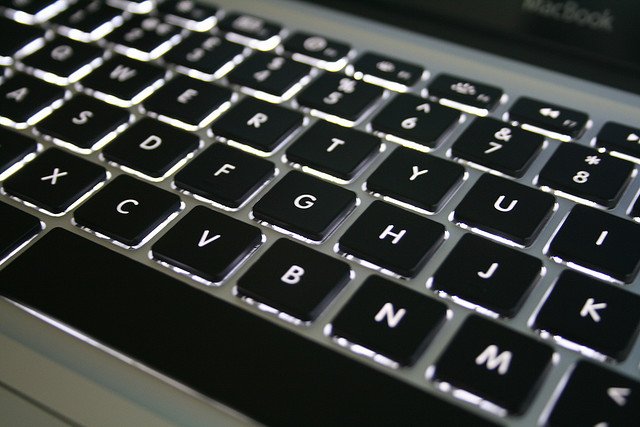 While the hype around MOOCs (massive open online courses) might have died down a little in recent months, news this week demonstrates that, to borrow a phrase from Monty Python, they’re not dead yet.

Arizona State University announced that it is partnering with edX to offer the freshmen year of college online and for credit.

Also on EML: “MOOCs: An Introduction”

“What this does is it really opens up new pathways for all students, no matter where they are in the world,” edX CEO Anant Agarwal told Inside Higher Ed in an interview. “There are no admissions requirements – no SAT scores, no GPAs, no recommendation letters.”

Each credit will cost $200 (that is, $600 for a 3-credit course), but the fee will not be due until one has passed the course. Students will also have to pay $45 per course for “identify verification.”

ASU professors will create 12 new classes in conjunction with edX – 8 classes constitute the freshmen year. Courses in what’s being called the Global Freshmen Academy will include astronomy and algebra. (That’s not a lot of choice, for what it’s worth.)

ASU has been described as “the new American university,” in part because of the efforts of its president, Michael Crow, to strike a number of deals with private companies and organizations. Most recently, the university partnered with Starbucks to offer tuition reimbursement to its employees who enroll in ASU Online.

Although the news of the deal with edX came with much fanfare, there are still lots of questions about who this benefits. Although more students are taking classes online, they are not always successful. Community college dean Matt Reed asks, “what problem are ASU and edX solving?” He notes that community college tuition is still cheaper than this online version. Rather than taking a MOOC,

that same student could take an actual course, online or onsite, from a community college. It would cost less, and would have an actual instructor provide actual guidance and feedback throughout the course. The credits would transfer anywhere, not just to ASU. Tuition at Maricopa – the community college local to Phoenix – is $84 per credit, as opposed to $200 for the MOOC. Even in the higher-tuition Northeast, we come in well below $200 per credit. And community colleges run full slates of general education courses.

One of the costs of this aspect of the “New American University,” the exploitation and casualization of labor are already in evidence with ASU’s previous decision to assign five sections of first-year writing per instructor in their on-campus courses. When ASU does get around to offering that first-year writing course, is there any doubt that the student essays will be graded by an army of “assistants,” quite possibly being paid by volume?

The true cost, however, is in accepting this kind of redefinition of what it means to pursue education, particularly in a student’s first year, which we know has an outsized importance when it comes to students ultimately succeeding.

We know more now than ever before about what kinds of experiences are most meaningful to students, the “Big 6” as defined by last year’s Gallup survey of the degree and quality of post-graduate engagement:

Can MOOCs fulfill these experiences? (And is that even what ASU is trying to do here, or is it, as history professor Jonathan Rees argues, simply becoming a “predatory university,” capturing more and more of the market share – at the expense of teachers and students alike.)

While MOOC proponents might hail this as a sign that higher education is being “disrupted,” many are much less excited. George Siemens, one of the inventors of the MOOC, says that the only innovation we see in his deal is in “marketing and PR.”